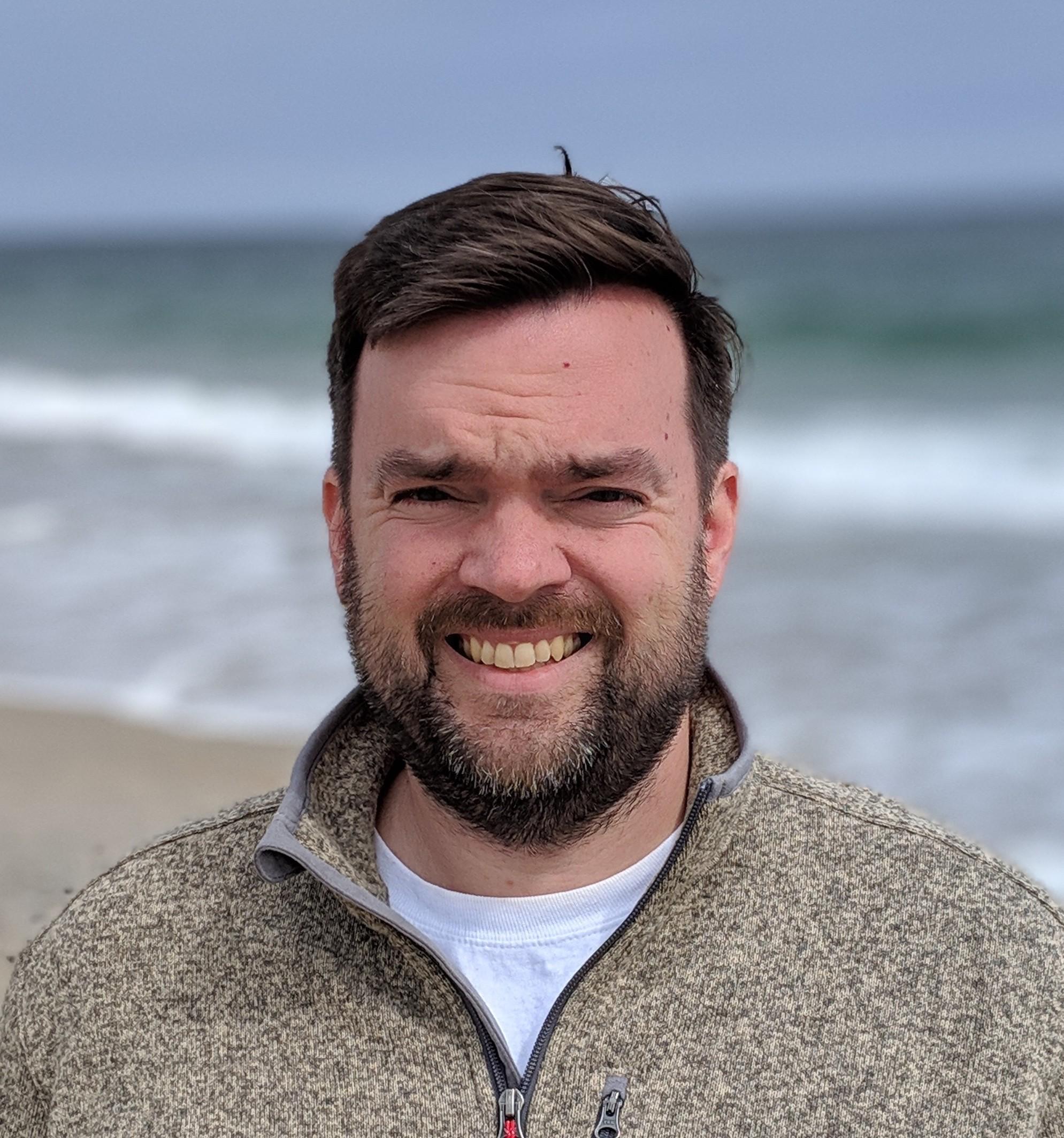 Jason Wood received a Ph.D. in Biological/Biomedical Sciences from Harvard Medical School, where he worked with David Sinclair to understand the genetics of sirtuins and the calorie restriction pathways, as well as studying the effects of resveratrol on longevity in yeast as well as C. elegans. He did postdoctoral training with Stephen Helfand at Brown, moving his research on aging into the Drosophila melanogaster model system. He currently holds an appointment as Assistant Professor (Research) in the Department of Molecular Biology, Cell Biology, and Biochemistry at Brown.

Jason Wood is interested in the genetics of aging and calorie restriction, with a particular focus on the sirtuin (Sir2) family of genes, which he has studied in several model systems. He previously characterized the lifespan extending effects of the small molecule resveratrol in both yeast and C. elegans. More recently, he has been studying the function of mitochondrial sirtuins and how they regulate both metabolism and aging in the Drosophila model system. In addition, he is also interested in the maintenance of chromatin structure and silencing with age. He led a study showing a notable age-related decrease in the chromatin mark H3K9me3, which is normally associated with silent chromatin. This loss of silencing may result in aberrant gene expression and other deleterious effects that contribute to the aging process. Following up on this observation, he is currently investigating the role inappropriate transposable element expression may play in aging, using sequencing-based techniques such as RNA-seq and ChIP-seq.