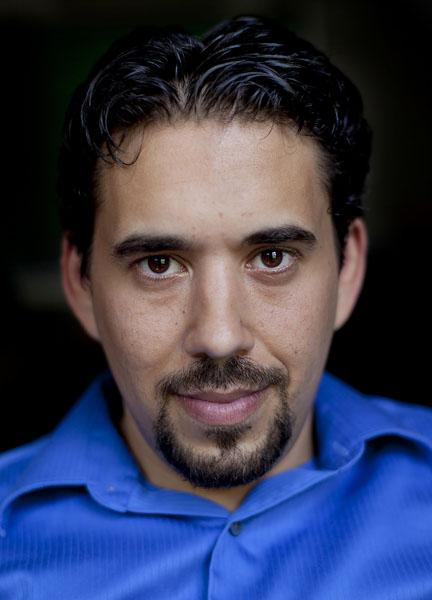 Michael Tesler joined the faculty at Brown University as Assistant Professor of Political Science in the summer of 2011 shortly after receiving his Ph.D from UCLA. His research interests include public opinion, voting behavior, political psychology, and racial politics. Michael is co-author of Obama's Race: The 2008 Election and the Dream of a Post-Racial America (2010: University of Chicago Press), and principal investigator of several academic surveys. His forthcoming research was funded by the National Science Foundation.

Tesler, Michael and David O. Sears. 2010. Obama's Race: The 2008 Election and the Dream of a Post-Racial America. Chicago: University of Chicago Press.