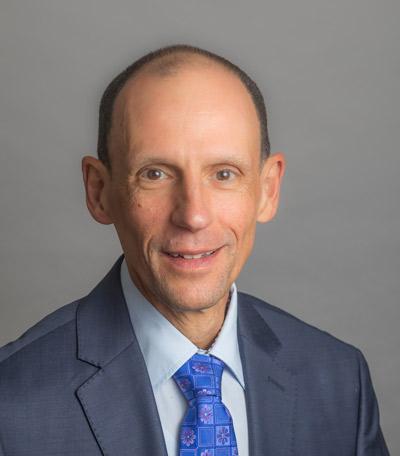 My main research interest is in using neuroimaging to understand the nature of white matter decline in aging, psychiatric, and neurocognitive conditions and it's relation to cognition and behavior.

White matter fibers form the connections between different brain regions and allow the brain to function in a unified way. They are often impacted by normal aging, in neurodegenerative disorders, and in psychiatric conditions. Stephen Correia uses diffusion tensor imaging, an advanced magnetic resonance imaging (MRI) technique, to study the cognitive and behavioral effects of changes in cerebral white matter in relation to normal aging, dementia, and psychiatric conditions.

My research is focused mainly on using neuroimaging to examine brain changes in aging and in neurodegenerative and neurovascular disorders of aging as well as other conditions including traumatic brain injury, and psychiatric conditions.  My work also focuses on the role of neuropsychology and cognitive status in other fields or conditions such as adoption of advanced prosthetics and in congestive heart failure.  I have also contributed to the development of new scoring paradigms for exising neuropsychological tests and to the development of composite scores that predict cognitive decline.  In my work, I have collaborated with faculty in psychiatry, neurology, cardiology, engineering, geriatrics, computer graphics, and physical therapy. My prior work in with colleagues in computer grahics has led to advances in quantifying and visualizing higher order diffusion information derived from MRI data.

My current role is as Director of Research in the Memory & Aging Program (MAP) at Butler Hospital. The MAP is a mature  world-class center devoted to the development of new treatments for Alzheimer's disease and new methods for detecting its earliest stages.  A recent focus has been on studying the psychological impact of disclosing to patients and research participants, their risk for developming Alzheimer's.  Another developing focus is on the role of lifestyle factors of exercise, diet, and cognitve engagement on healthy brain aging.

Before joining the MAP in Fall of 2019, I was Chief of the Neuropsychology Service at the Providence VAMC where I also co-led it's Polytrauma/TBI Clinic.

I currently Coordinator of the Neuropsychology Track of the Brown Psychology Training Consortium. I have keen interest in mentoring trainees including pre- and post-doctoral neuropsychologists and neuropsychology practicum students. In addition, I have mentored several undergraduate and graduate level trainees on research projects.