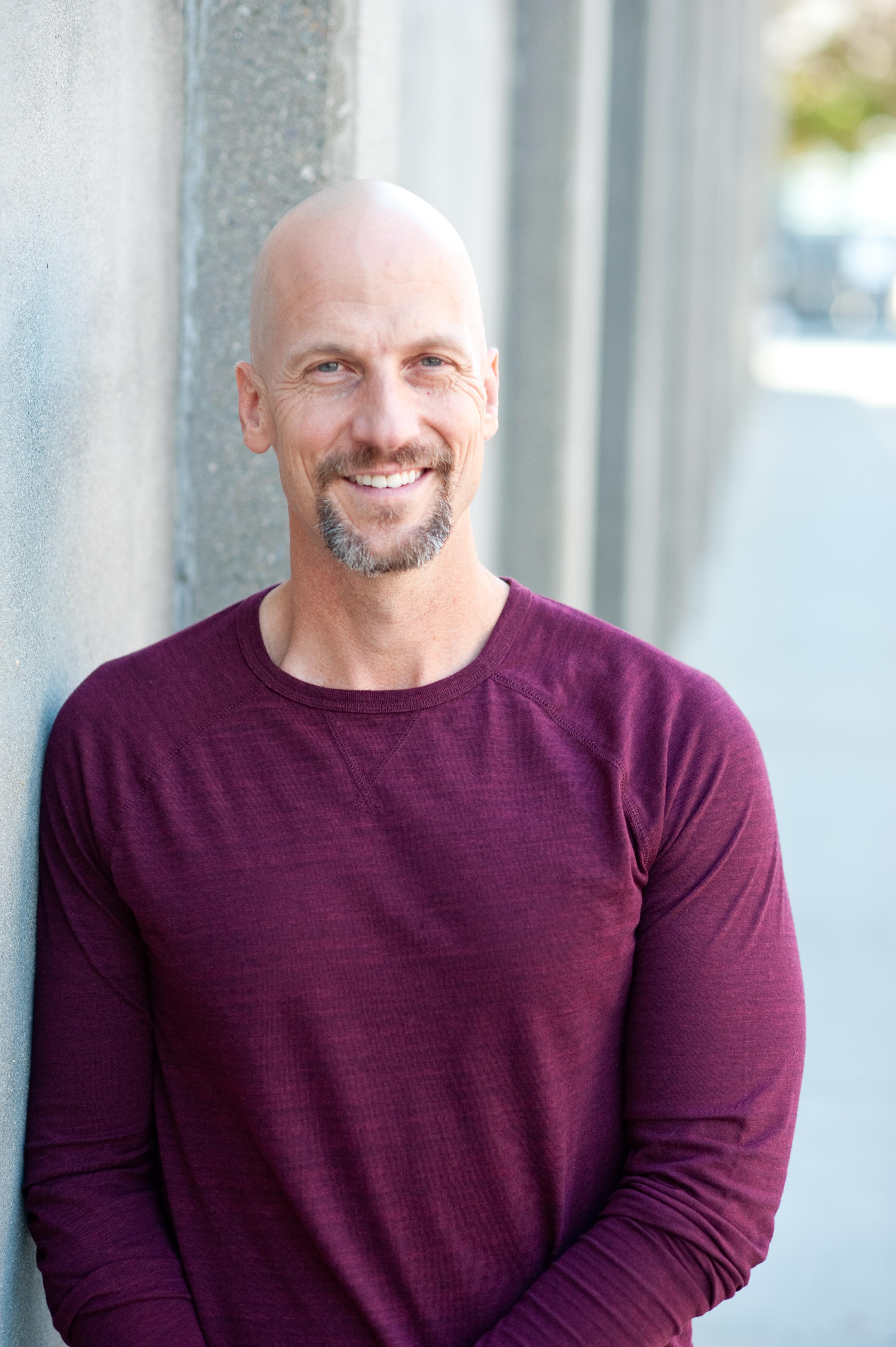 Professor of the Practice of Theatre Arts and Performance Studies

Thom Jones is the Director of Voice and Speech for the Brown University/Trinity Rep. Consortium.Research in the area of speech and dialects includes an expanding personal library of more than four hundred dialects/accents of spoken english.His library includes both source speakers and phonetic transciption. Mr. Jones has worked exstensively across the country in the professional theatre both regionally and in New York City.He has also been the dialect coach for feature films and television.