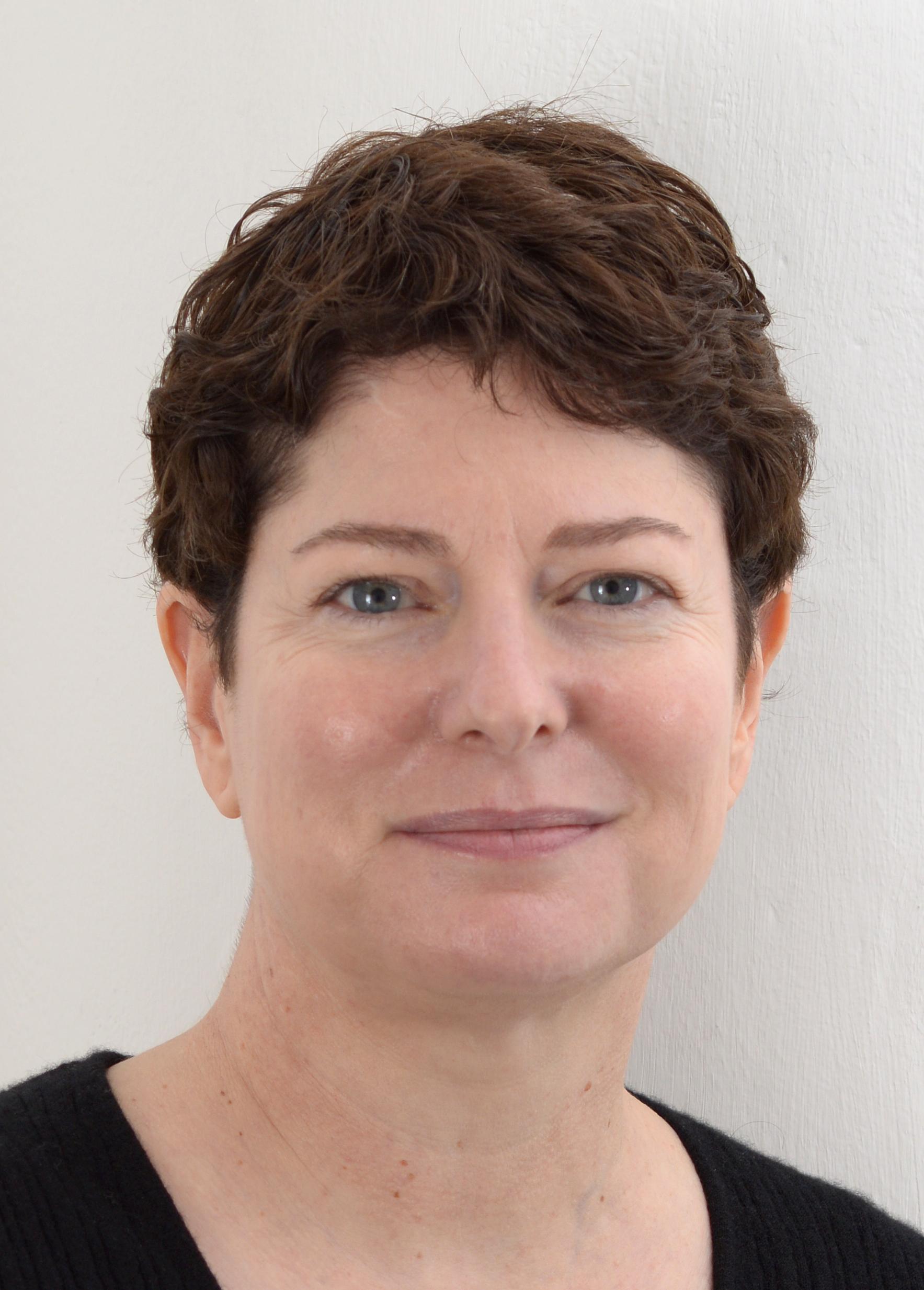 Allison Levy is Digital Scholarship Editor for the Mellon-supported Digital Publications Initiative at Brown University, a collaboration between the University Library and the Dean of the Faculty. An art historian educated at Bryn Mawr College, she has held teaching appointments at University College London, Wheaton College, and Tulane University; at Brown, she holds the appointment of Visiting Scholar in Italian Studies. Levy has published widely on early modern Italy and Europe and serves as founding General Editor of the Amsterdam University Press book series Visual and Material Culture, 1300–1700; she previously served as founding General Editor of the Routledge book series Visual Culture in Early Modernity. Levy's research has been funded by the National Endowment for the Humanities, the American Association of University Women, the Getty Research Institute, the Samuel H. Kress Foundation, the Whiting Foundation, and the Bogliasco Foundation, among others.