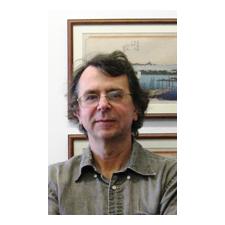 Research: Quantum Field Theory (String Theory, Quantum Gravity, Black Holes, Non-perturbative and Collective Phenomena) Professor Jevicki joined the faculty of Brown University in 1979. He received his B.S. from Belgrade University in 1972 and Ph.D. from the City College of New York in 1976. He was a member of the Institute for Advanced Study (Princeton) from 1976 to 1979 and an Alfred P. Sloan Foundation Research Fellow. More recently he has carried out research at CERN (Geneva), ITP (Santa Barbara), Ecole Normale Superieure (Paris), The Yukawa Institute (Kyoto), and the University of Tokyo.