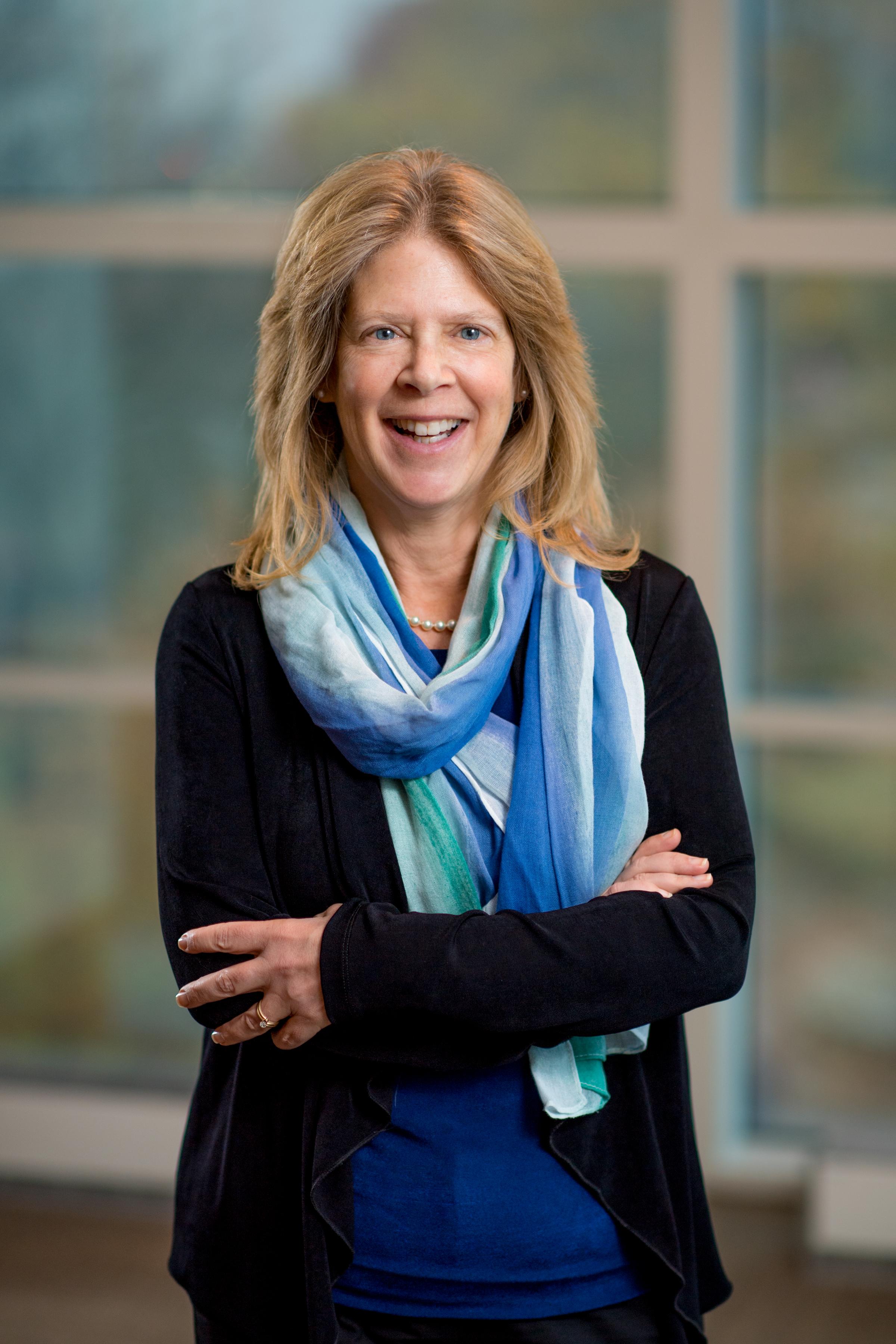 Professor of Behavioral and Social Sciences

Bess H. Marcus, Ph.D., is Dean of the Brown University School of Public Health and Professor of Behavioral & Social Sciences. She is a clinical health psychologist and her primary research interests are in the prevention of cardiovascular disease and the promotion of women's health. She has spent over 25 years conducting research primarily on physical activity behavior and has published over 250 papers and book chapters on this topic as well as three books. She has developed a series of assessment instruments to measure psychosocial mediators of physical activity behavior and has also developed low-cost interventions to promote physical activity behavior in community, workplace, and primary care settings.

She has participated in numerous national and international committees and review groups including the American Heart Association, American College of Sports Medicine, Centers for Disease Control and Prevention, and National Institutes of Health. She has served on panels that have created new recommendations regarding the quantity and intensity of physical activity necessary for health benefits. She was also a contributing author to the Surgeon General's Report on Physical Activity and Health. She serves or has served on the Editorial Boards of the Journal of Mental Health and Physcial Activity, the Journal of Lifestyle Medicine, Journal of Psychology of Sport and Exercise, Journal of Physical Activity and Health, and the American Journal of Lifestyle Medicine, as well as several scientific advisory boards. She serves on the national advisory panel for the Centers for Disease Control and Prevention (CDC) course on Physical Activity and Public Health.

She has also conducted a series of studies on the efficacy of physical activity to enhance smoking cessation and minimize weight gain in women smokers (e.g., CA50087; CA77249). She is currently principal investigator or co-investigator on 10 National Institutes of Health (NIH) grants on physical activity behavior including trials of primary, secondary, and tertiary prevention in adults and older adults (e.g., HL128067; HL125405-02).

Lifetime Member, Manchester Who's Who Executive and Professional Registry, 2006

-- History and Current Status of Physical Activity Research in Latino Communities. Tutorial Lecture Presented at the Annual Meeting of the American College of Sports Medicine, San Diego, CA, May 2015.

-- Reaching the “Hard to Reach”: Integrating Theory and Technology to Promote Physical Activity in Underserved Populations. President’s Lecture Presented at the Annual Meeting of the American College of Sports Medicine, San Diego, CA, May 2015.

-- Exercise Interventions for Smoking Cessation. Presented at the Annual Meeting of the American College of Sports Medicine, Orlando, FL, May 2014.

-- Using technology to increase physical activity in underserved populations. Symposium paper presented at the Annual Meeting of the American College of Sports Medicine, Indianapolis, IN, May 2013.

Member, Association for the Advancement of Behavior Therapy

Member, Society for Research on Nicotine and Tobacco

Editorial Board, Journal of Mental Health and Physical Activity