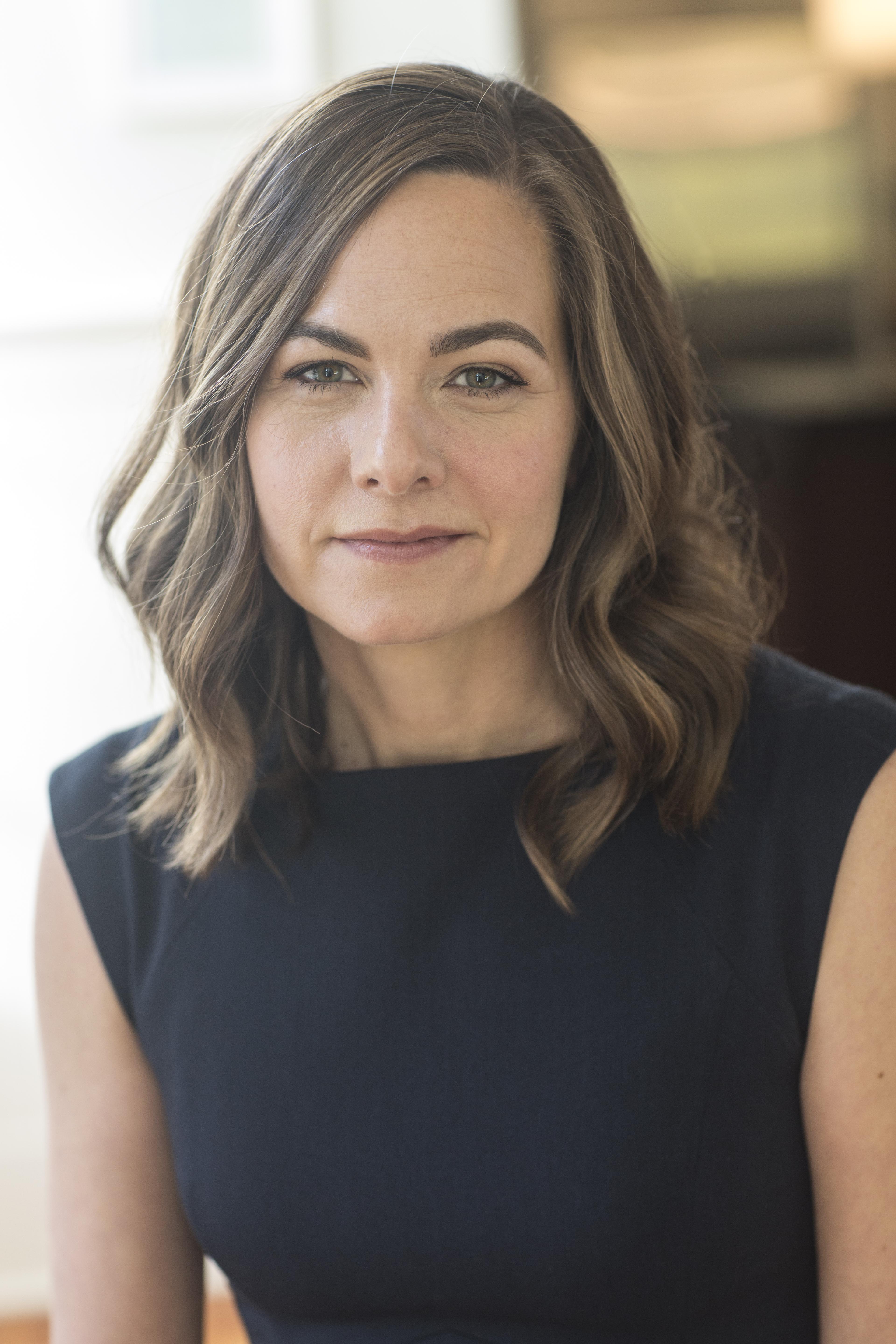 A 2015 Guggenheim Fellow in Nonfiction, Dr. Christine Montross is Associate Professor of Psychiatry and Human Behavior at the Warren Alpert Medical School of Brown University. She is a practicing inpatient psychiatrist and performs forensic psychiatric examinations. She completed medical school and residency training at Brown University, where she received the Isaac Ray Award in Psychiatry and the Martin B. Keller Outstanding Brown Psychiatry Resident Award.

She received her undergraduate degrees and a Master of Fine Arts in poetry from the University of Michigan, where she also taught writing classes as a lecturer following graduation. She was born and raised in Indianapolis.

Dr. Montross's first book, Body of Work, was named an Editors' Choice by The New York Times and one of The Washington Post's best nonfiction books of 2007. Her second book, Falling Into the Fire, was named a New Yorker Book to Watch Out For. Her latest book, Waiting for an Echo, was named a New York Times Book to Watch For, a Time Magazine Book to Read in July and an Amazon.com Best Book of the Month. She has also written for many national publications including The New York Times, The New England Journal of Medicine, The Washington Post Book World, Good Housekeeping and O, The Oprah Magazine.

Dr. Montross has been named a 2017-2018 Faculty Fellow at the Cogut Center for the Humanities, a 2010 MacColl Johnson Fellow in Poetry, and the winner of the 2009 Eugene and Marilyn Glick Emerging Indiana Authors Award. She has also had several poems published in literary journals, and her manuscript Embouchure was a finalist for the National Poetry Series.