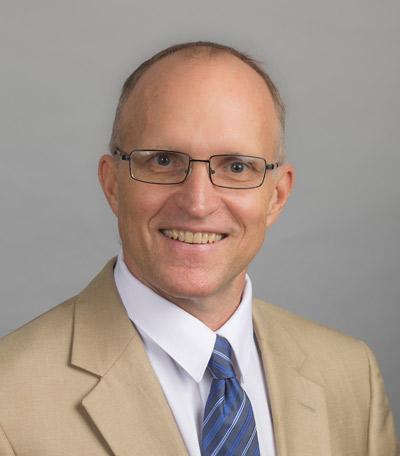 2012  Presidential Service Citation, New York Chiropractic College.  “In recognition and appreciation of your outstanding contributions to advance excellence in chiropractic education and research”.

2008-2014  Recognition, National Committee for Quality Assurance (NCQA) Back Pain Recognition Program.  This program was set up to “recognize physicians and chiropractors who deliver superior care to millions of Americans who suffer from low back pain”.  The NCQA retired this program in 2012 and extended recognition to 2014