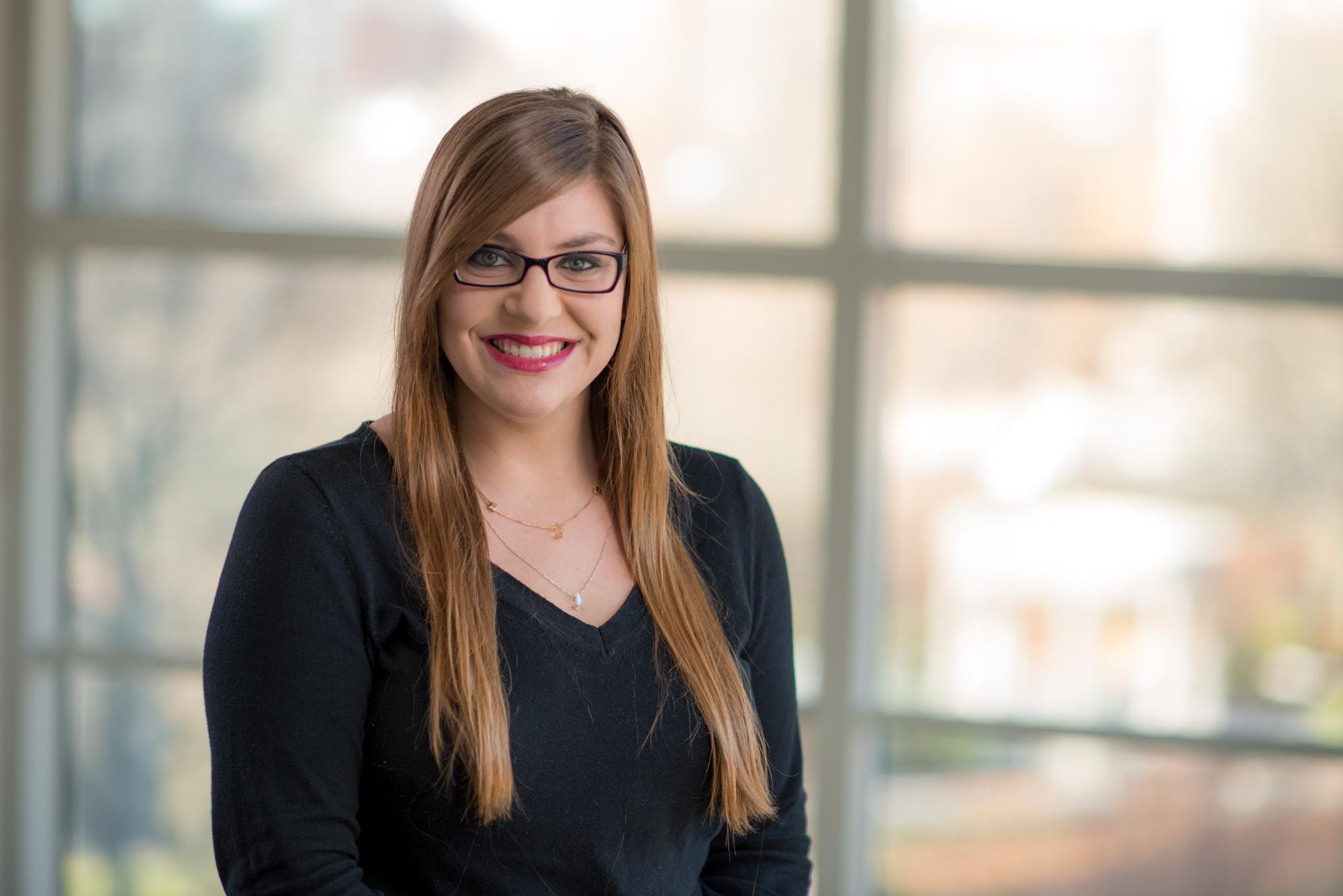 Elizabeth Aston is an Assistant Professor (Research) in the Department of Behavioral and Social Sciences. She received her Ph.D. in Neuroscience (2012) from Wake Forest School of Medicine where she investigated estimation of breath alcohol concentration and simulated driving behavior among heavy episodic drinkers. During her time at CAAS, she examined predictors of cannabis use disorder severity among regular marijuana users and the relative reinforcing value of marijuana using a behavioral economic marijuana purchase task. Dr. Aston was recently awarded a K01 career development award from the National Institute on Drug Abuse to conduct qualitative and quantitative research to modify and validate a behavioral economic measure of demand for marijuana. She has joined the faculty at CAAS to conduct this research and to receive continued training in qualitative methods, laboratory marijuana administration methodology, behavioral economic theory, and advanced data analysis.

This proposal aims to examine the relative value of or demand for marijuana and the relationship between drug value and craving. This project will further develop a marijuana purchase task (MPT) measure via qualitative methods. The modified MPT measure will be validated via administration of the measure to marijuana users with diverse use patterns. Ultimately, hypothetical responses on the MPT will be compared to performance for actual marijuana rewards in the laboratory.

This laboratory study examines dose-dependent effects of marijuana administration on a behavioral economic measure of alcohol demand after exposure to alcohol cues, alcohol craving, and subsequent drinking in an alcohol choice task. The strategy of this proposal is to use the most comprehensive controlled test characterizing marijuana’s putative effects on alcohol.