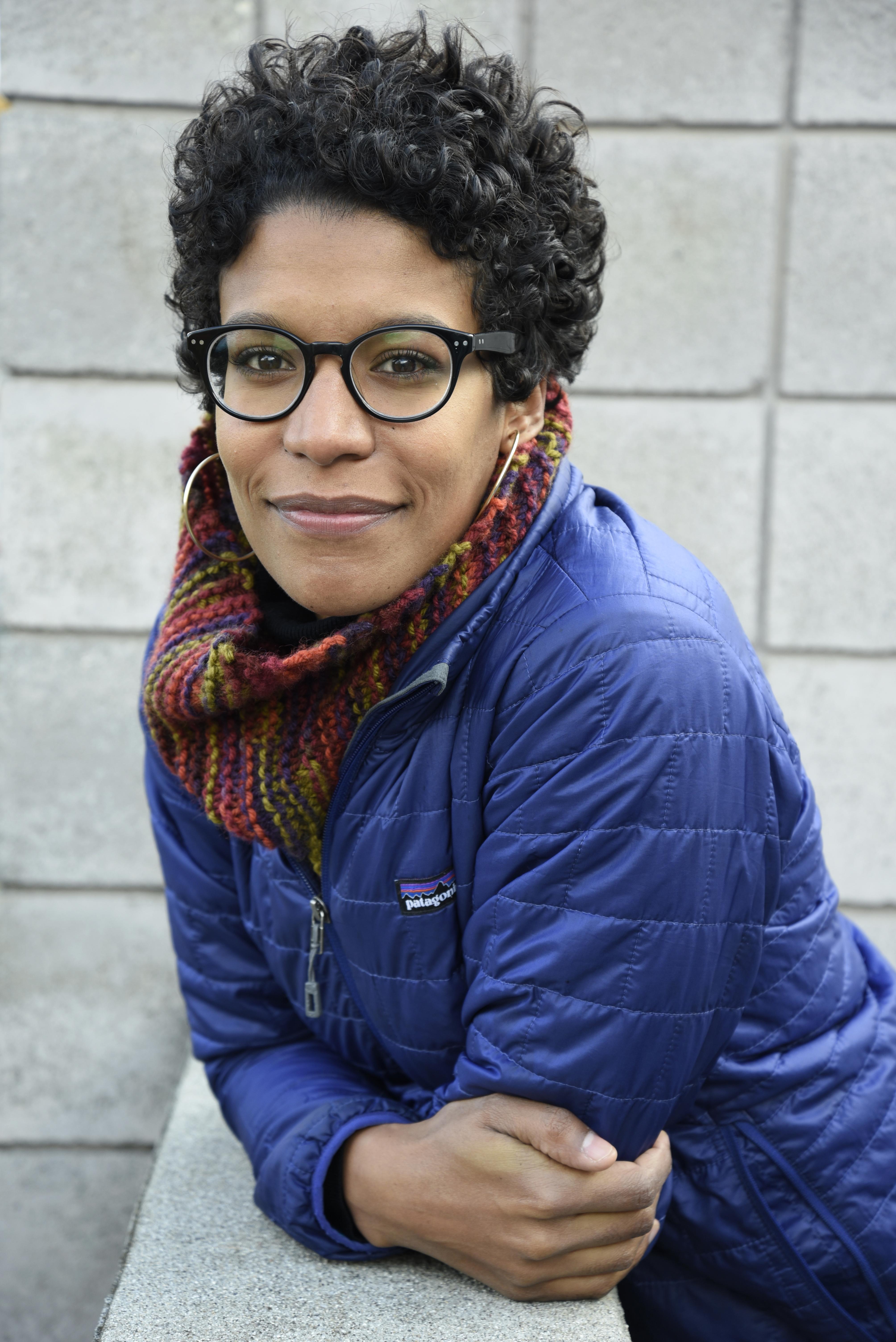 Emily A. Owens (Ph.D. Harvard University) researches and teaches about US slavery, the legal history of race and sexual violence, and the intellectual history of American feminisms. She is most interested in the ways that massive cultural, legal and economic systems shape intimate life across different historical moments.

Her first book, Consent in the Presence of Force: Sexual Violence and Black Women's Survival in Antebellum New Orleans will be published by University of North Carolina Press in Fall 2022. This book tells stories of enslaved women who were conscripted into brothels, concubinage, or the so-called "fancy trade," to historicize the legal mechanisms and  economic structures that produced slavery's violent sexual culture. Starting with the intellectual work that enslaved women did to navigate and survive the situations they found themselves in, this book highlights the poverty of "consent" as a legal and political concept that might protect women from sexual harm. Owens has published essays related to this project in Louisiana History, differences, The Black Scholar, and the edited collection Keywords in Gender and Sexuality Studies (NYU Press 2022).

Her current research takes two forms. First, Owens is writing an intellectual history of American feminism, with a focus on lesbian feminist theory, culture, aesthetics, and institutions. Second, she is writing histories of the present that explore how structural racism and misogyny get expressed in ordinary life. Essays related to these projects appear in Signs: Journal of Women in Culture and Society, South Atlantic Quarterly, Feminist Formations, and Literary Hub.

Owens has received support from the Institute for Citizens and Scholars, the Cogut Institute for the Humanities, the American Academy of Arts and Sciences, the Library Company of Philadelphia, and the Charles Warren Center for American History. She is also a proud almuna of the Mellon Mays Undergraduate Fellowship (MMUF).

At Brown, Owens teaches classes on women's history, the history of slavery in the United States, the history of sexuality, and feminist theory. She eagerly integrates teaching with her work as a fellow at the Center for the Study of Slavery and Justice. She is also the founder and convenor of the Brown Gender History Workshop and a co-convenor of the Brown Legal History Workshop.

Association for the Study of African American Life and History

Society for the History of the Early American Republic