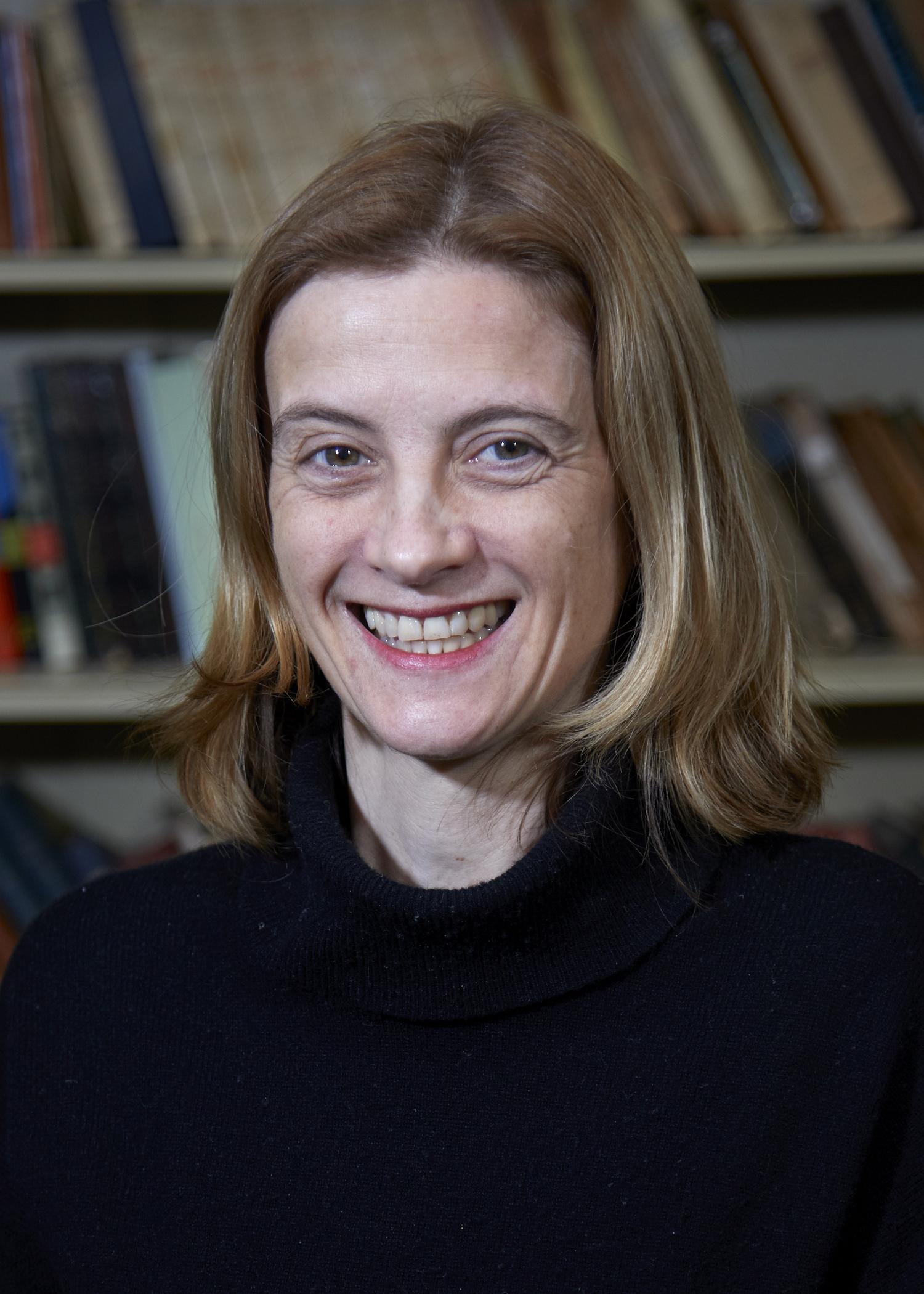 Esther Whitfield is a scholar of contemporary Latin American and Caribbean literature, with a particular focus on Cuba.  She received a B.A. in Modern Languages from Oxford University in 1994 and a Ph. D. in Romance Languages & Literatures from Harvard University in 2001. She taught for a year as a lecturer in Harvard's Program in History and Literature before joining the faculty of Brown's Department of Comparative Literature in 2002; as of 2012, she is jointly appointed in the Department of Hispanic Studies.

Esther Whitfield's current research focuses on representations of the Guantánamo naval base in art, literature and law. She has also worked extensively on Cuban culture of the post-Soviet period and on Welsh writing in the Americas.

Esther Whitfield is currently writing a book titled “The New No-Man’s Land: Guantánamo’s Literary Life.”  There she proposes reading the U.S. naval base at Guantánamo and the surrounding areas of Eastern Cuba as a borderland region that shares a natural environment, a marking of human lives by isolation, and a body of literature and art privileging survival over political hostility.  The project draws on an archive of poetry, art and memoirs by detainees and military personnel at the base and by Cubans nearby, and scholarship in Comparative Literature, Caribbean Studies, History and Law, to trace relationships between literature and other forms of representation, and between this isolated corner of Cuba and the rest of the world.

Her previous book, _Cuban Currency: The Dollar and 'Special Period' Fiction_ (University of Minnesota Press, 2008), explores how the emergence of export markets for Cuban culture is inscribed in contemporary fiction. Based on extensive interviews and archival research in Havana, it takes an integrated approach to the cultural, economic and social changes that have taken place there since the disintegration of the Soviet bloc, from which Cuba derived most of its economic support. It argues that, over the past decade, writers have both challenged and profited from new transnational markets for their work, in a move whose literary and ideological implications are far-reaching.

Whitfield is also co-editor, with Anke Birkenmaier, of _Havana Beyond the Ruins_ (Duke University Press, 2011), a collection of essays on post-1989 Havana; and, with Jacqueline Loss, of an anthology of Cuban short fiction in translation, _New Short Fiction from Cuba_ (Northwestern University Press, 2007). She wrote a critical introduction to Antonio José Ponte's _Un arte de hacer ruinas_ (Fondo de Cultura Económica, 2005) and has published a number of journal articles and book chapters on contemporary Latin American fiction and Welsh diasporic literature.

National Endowment for the Humanities "Dialogues on the Experience of War" Public Humanities Grant, 2017-2020