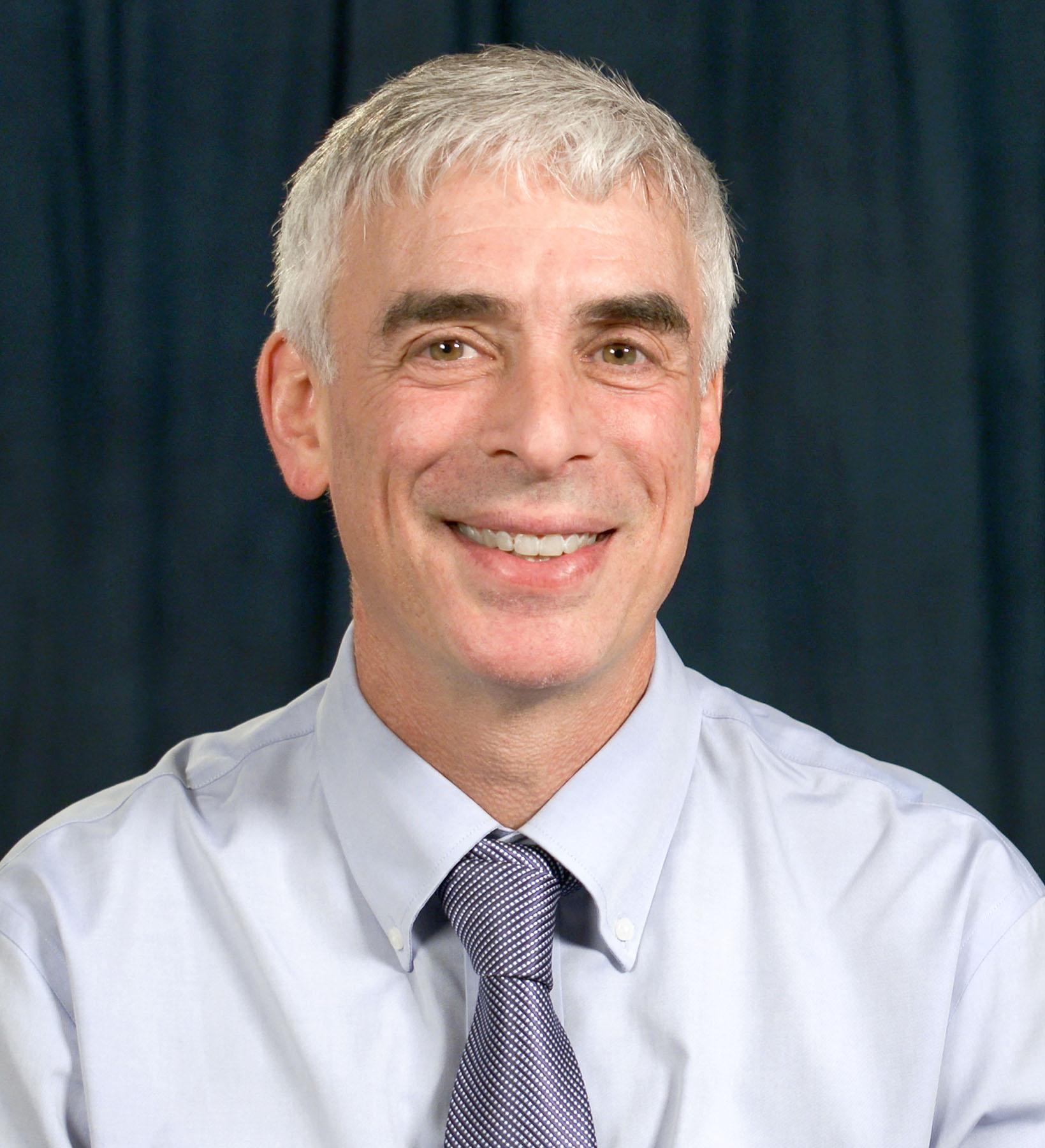 Dr. Howard Safran is the Director of the Division of Hematology/Oncology and the medical director of the Brown University Oncology Group. He has been involved in clinical cancer research for over 25 yours. Dr. Safran developed the regimen of weekly paclitaxel, carboplatin and radiation for esophageal cancer through an investigator initiated Brown University study. This still remains as a standard of care throughout the world. He piloted the use trastuzumab with chemoradiation then was the national principle investigator of the phase III study RTOG 1010 presented as an oral presentation at ASCO 2020. He has  piloted multiple investigator initiated trials in pancreatic cancer including developing the regimen FOLFOX-Abraxane as well as new radiation sensitizers. He was the national PI of the phase III pancreatic trials RTOG 9704 and RTOG 0848. For almost a decade he was Vice Chair of GI Medical Oncology within NRG oncology. In rectal cancer, Dr. Safran was the PI of the investigator initiated studies that led to the development of Total Neoadjuvant Treatment of rectal cancer.