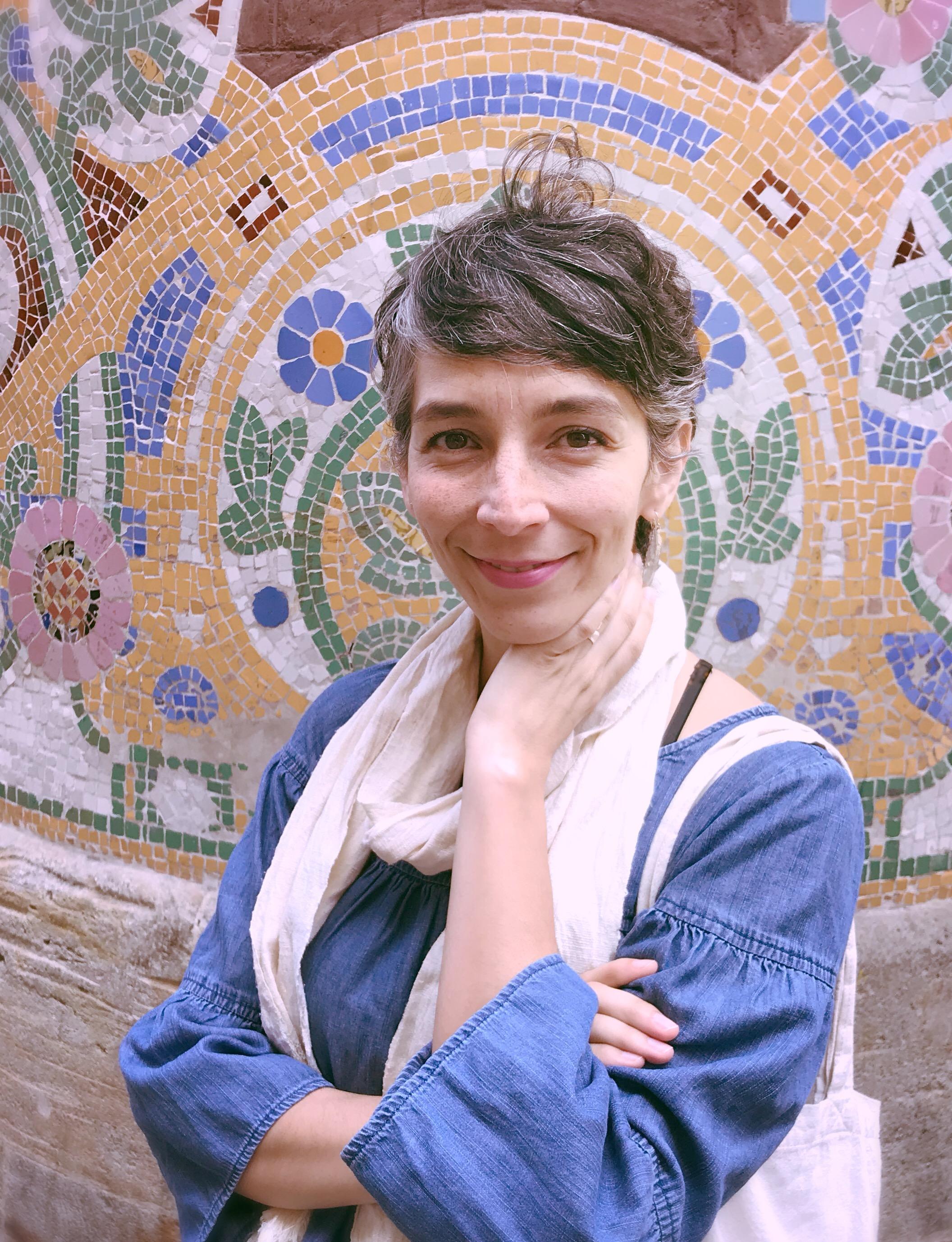 Iris Montero is a cultural historian of early modern science and medicine working on European, Latin American and Indigenous traditions of natural knowledge production. She received her Ph.D. in the History and Philosophy of Science from the University of Cambridge in 2016, where she was the first Mexican recipient of a Gates Scholarship for doctoral work in the humanities. She came to Brown as a Mellon Postdoctoral Fellow in the Humanities at the Cogut Institute.

Her current book project "What the Hummingbird Knows" centers the elasticity of the early modern genre of natural history to trace transfers of knowledge between the Americas and Europe. The first iteration of this project recived an honorable mention for the Prize for Young Scholars by the International Union of the History and Philosophy of Science for best dissertation on any topic, region or period for the years 2012-2016.

Montero is currently revising her first book, What the Hummingbird Knows, a study of how knowledge about nature is produced as it travels. Taking the case of the hummingbird, an animal endemic to the Americas and therefore absent from the Western historical record before 1492, this study explores the transference of knowledges between indigenous communities in the Americas and communities of naturalists in Europe. Drawing from indigenous material culture and oral and visual histories, the book focuses on the specific forms linguistic and cultural translation give to these registers in early modern genres. Retracing these itineraries of transformation, What the Hummingbird Knows argues for the possibility of putting in dialogue the material, visual and oral evidence produced in the Americas since pre-Columbian times with the textual and experimental record of the Western sciences of animals.

In paralel, Montero is starting work on two new projects. The first one explores representatios of a powerful concept in the Medieval and early modern worlds: the scala naturae or great chain of being, a hierarchical organization of nature from lesser to higher beings. This project is anchored on the most well known version of the scala by Diego Valadés, a Franciscan inspired by his missionary experience in sixteeth-century New Spain. A second project looks at antiquarian literatures in the eighteenth-century Americas from a comparative perspective, and explores the role of antiquities as evidence to answer questions about indigenous populations in an hemispheric scale.

2017 DHST Young Scholars Prize of the International Union of the History and Philosophy of Science and Technology for "Transatlantic Hum: Natural History and the Itineraries of the Torpid Hummingibrd (1521-1790)", honorable mention

Montero has taught previously at the Institute of Philosophical Research (UNAM) in Mexico City and currently teaches in the Hispanic Studies Department and the Science and Technology Studies Program at Brown.