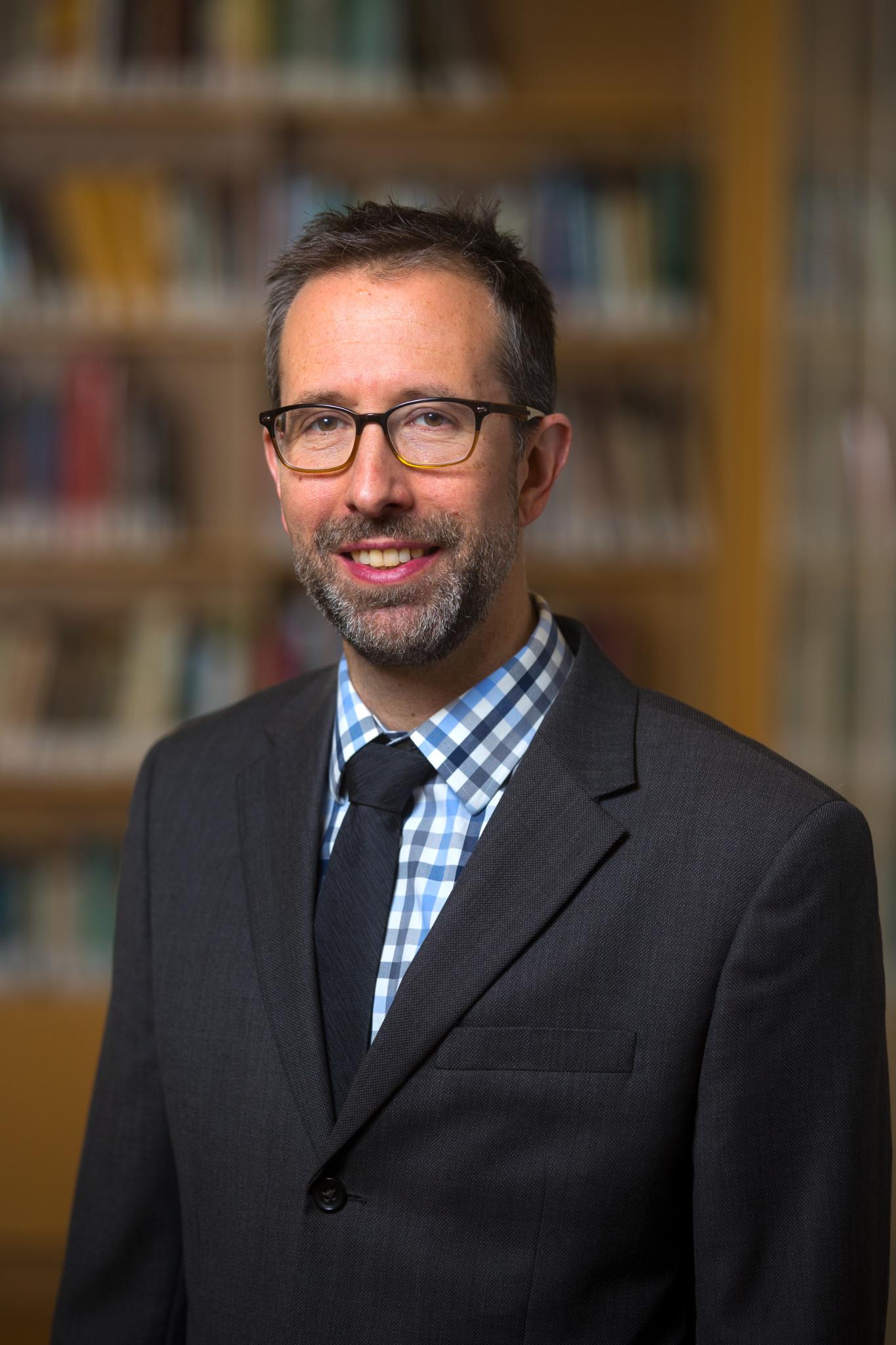 Joel Revill has served in the Brown administration since 2011.  Previously he taught at Williams College and Reed College after receiving his Ph.D. in European History from Duke University in 2006.

My primary research area is the history of philosophy under the French Third Republic.  My work covers the tradition of épistémologie from its prehistory in the 1870s to its dispersal in the 1960s with special focus on Emile Brunschvicg, Gaston Bachelard, and Bachelard's students Althusser, Bourdieu, and Foucault.  Recently, I have published on 19th-century neo-Kantian philosopher Emile Boutroux and on Elie Halévy, one of the most important liberal thinkers of the Third Republic.

“‘The Bitterness of Disappointed Expectations:’ Elie Halévy and European Socialism,” Proceedings of the Western Society for French History 35 (2007).

I have taught European history from the Enlightenment to the late-twentieth century.  Courses include Fin-de-siècle Paris and Vienna, Historiography of the French Revolution, The Enlightenment, the French Revolutionary Tradition (1789-1875), The Second World War, the Cultural and Intellectual History of the Great War, 19th-Century Social Thought, and 20th-Century Europe.