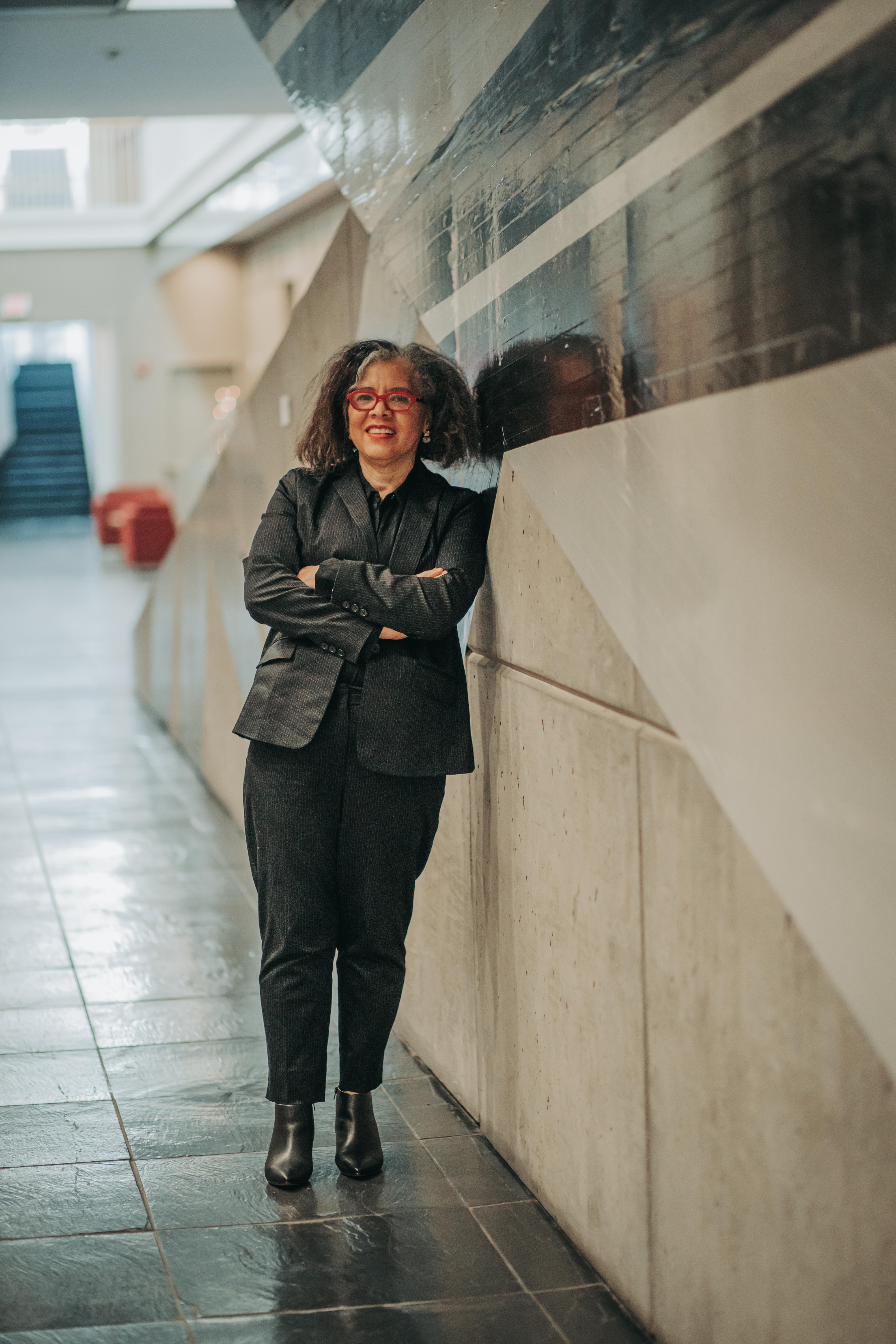 Katherine Tate is Professor of Political Science at Brown University. Her Ph.D. in political science is from the University of Michigan. She has a bachelor's degree with honors in political science from the University of Chicago. Tate has published seven books, including the award winning Black Faces in the Mirror and From Protest to Politics.  Tate's most recent book is Gendered Pluralism (University of Michigan Press, in press, coauthored).  Her research and teaching are in the areas of public opinion, government, and Black and women's politics.

Tate’s work concerns the impact of Blacks in U.S. politics.  As a numerical minority, how can they affect social change and achieve social and economic progress?  What political strategies should they adopt—insider or outsider ones?  Are Black opinions still significantly to the political left of other social groups in the U.S.?  How do Black lawmakers shape and contribute to the policymaking process?  Recently, Tate has shifted her focus to the study of women in U.S. politics.   Do women share a common outlook and vision in U.S. politics?  Do stereotypes about women still exist, and how do these stereotypes impact their politics?  Finally, are women lawmakers still somewhat different from men in government, or have they adapted to copy the leadership and legislative style of men as they have advanced politically?

Public Opinion: Undergraduate Seminar
In examining public opinion on a variety of issues, the course's principal objective is to help students understand the role of public opinion in democratic governments. In addition, students learn how to integrate poll data into their analysis of public opinion.

Women and Politics: Undergraduate Course.
In this course, we focus on the politics of United States women as activists, voters, candidates, and elected officials. To what extent does gender define all and political and social viewpoints of women and queers? This course will also consider the ways in which social class, ethnicity, marital status, parenthood, feminism, church beliefs, political orientation, and cultural beliefs influence women's public policy and politics.