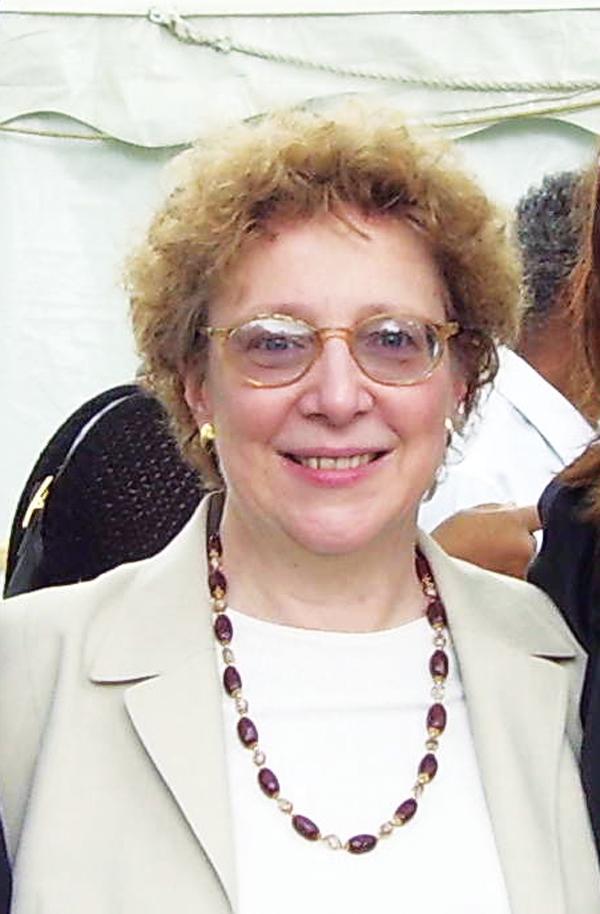 Linda J. Cook received her Ph.D. from Columbia University in 1985. She is ~~Linda Cook is currently a professor in the Political Science and Slavic Studies Department at Brown University, and associate of the Davis Center for Russian and Eurasian Studies at Harvard University. Cook has authored "The Soviet Social Contract and Why it Failed" (Harvard, 1993), "Postcommunist Welfare States: Reform Politics in Russia and Eastern Europe," (Cornell, 2007 pap 2013). as well as numerous journal articles and other publications. Her research has been supported by the Davis Center, the National Council on East European and Eurasian Studies, the United Nations Research Institute for Social Development, and the Fulbright Foundation. She is currently researching the effects of recession on Russia’s welfare state, with a focus on health care.

Linda Cook's main research interests are in the comparative politics of the Russian Federation, Eastern Europe and Eurasia, and electoral-authoritarian regimes. Her research focuses on domestic and international politics of welfare states and their transformation; the relationship between democratization and social welfare; comparative political representation of labor and women; NGOs, and the politics of health and welfare in contemporary Russia and Eastern Europe.

My research is concerned with the politics, welfare and political representation in Russia, Eastern Europe and Eurasia, and in electoral-authoritarian regimes cross-regionally. My previous work provides an in-depth analysis of the Soviet-era welfare state, its structure and political logic. Later research on comparative post-communist welfare states focuses on how welfare state change was initiated and negotiated politically, and how it has been influenced by both domestic politics and international institutions and policy constructs. It draws on comparative welfare state literature to construct a framework for analysis of the postcommunist cases, and is based on extensive study of primary sources and interviews in the East European region. I have also conducted collaborative research with Russian colleagues on social sector non-governmental organizations (NGOs) in Russian regions and their roles in building civil society and influencing social policy.

A second focus of my research is on labor, unions, and labor politics, including a monograph on labor in the Russian transition, and a later project on the effects of globalization on labor rights and regimes in postcommunist states. This research looks comparatively at the impacts of international or external organizations (i.e., the European Union, ILO, IFIs, MNC's) on the development of labor rights in several post-Soviet and East European states, and at movement toward flexibilization of work rules and regimes. It forms part of a collaborative project sponsored by the Watson Institute's Political Economy program.

A third research area is representation of women and women's interests in politics. A published study on women in the Russian Duma (legislature) focuses on the organization of women deputies, their links with societal interests and organizations, and their perceptions of their roles and responsibilities as representative, and is based on extensive interviews with current and former Duma deputies. I am currently working on a research project that looks at Russian women's understanding of their legal rights in labor relations.

Postcommunist political parties and representative institutions have also been a focus of my work, resulting in a collaborative study of left parties and social policy in postcommunist Europe, and a study of political clientelism in Eastern Europe in comparative context. Numerous articles and book chapters have also come out of these various strands of my research interests.

My current research projects are explained in the "Current Projects" section of this profile.

National Council for Eurasian and East European Research, principal investigator for research grant, "The Formulation of Social Policy in Russia's Regions: Is There Evidence of Civil Society's Participation?" (2003-2004; $23,000)

National Council for Eurasian and East European Research, principal investigator for research grant, "Reforming the Safety Net? The Politics of Social Welfare in the Russian Federation" (1999-2000)

The Soviet Social Contract and Why It Failed:  Welfare Policy and Workers’ Politics from Brezhnev to  Yeltsin (Cambridge: Harvard University Press, 1993)

with Marsha Pripstein, eds. Labor and Privatization:  A Global Look at Responses And Consequences (Edward Elgar, 2002)

Constraints on Universal Health Care in the Russian Federation:  Inequality, Informality, and theFailures of Mandatory Medical Insurance Reforms”   reprinted in  Journal of Self-Governance and Management Economics, vol. 34, no.4 (2015)

“Party and Workers in the Soviet First Five-Year Plan: The Transition from Political Mobilization to Administrative Control,” Russian History, vol. 15, no 2-4, 1988, 227-252.

“Women in the Russian State Duma,” (with Carol Nechemias) in Marilyn Rueschemeyer and Sharon Wolchik, eds., Women in Power in Postcommunist Parliaments (Indiana University Press with the Wilson Center for Scholars, 2009)

Chesler-Mallow Senior Research Fellow and Director, Seminar on Socialism and Post-socialism, Pembroke Center for Teaching and Research on Women,Brown Univ., 2013-2014

Nominated as Member-at-Large, Board of Directors, Association for the Study of East European and Eurasian Studies (ASEEES) 2011

My courses cover overviews of comparative politics theory at both the undergraduate and graduate levels; the domestic and interantional politics of Post-Soviet/ Eurasian and East European States;the comparative and global politics of welfare states, and ethnic politics and conflict.