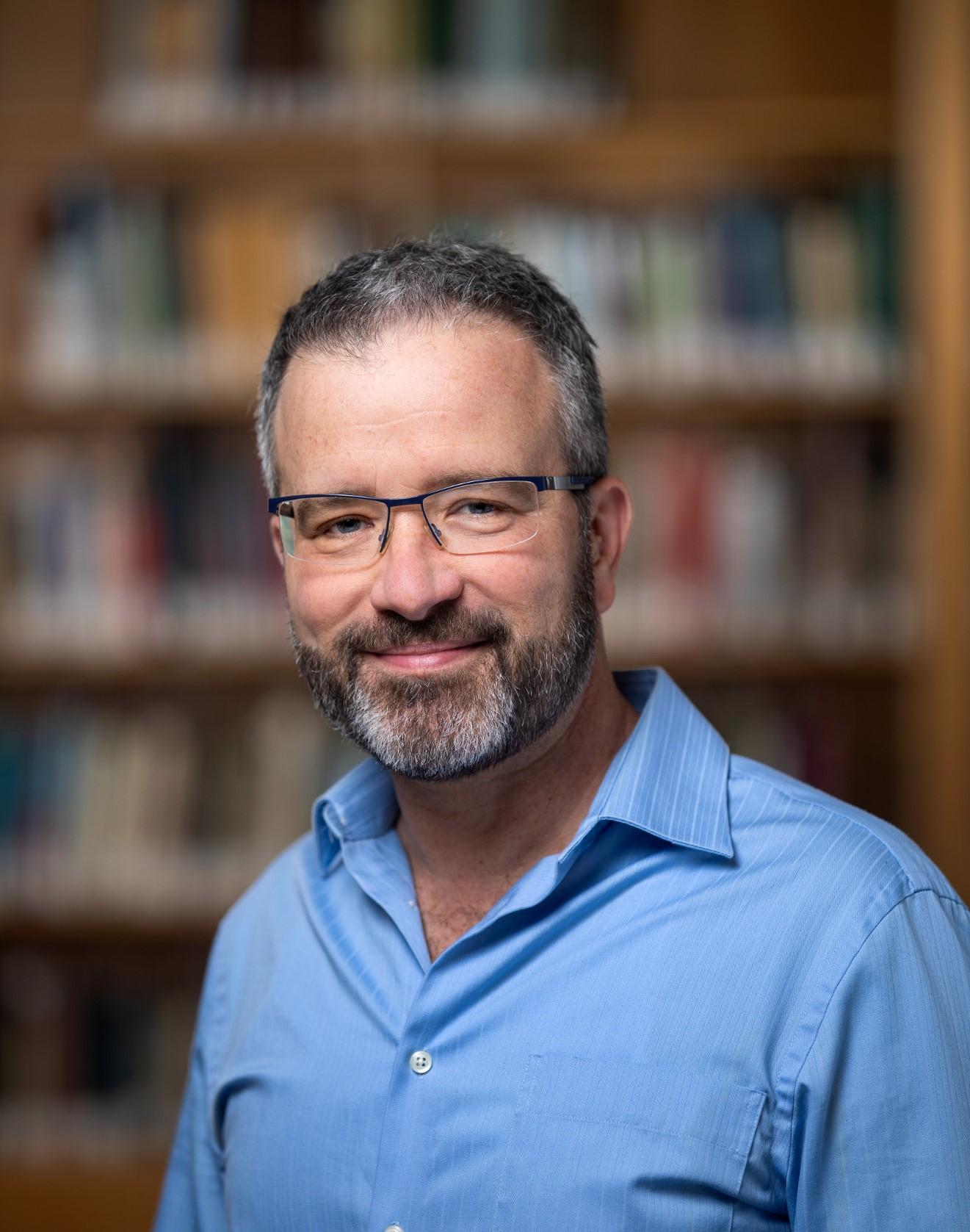 Laurence C. Smith is the John Atwater and Diana Nelson University Professor of Environmental Studies and Professor of Earth, Environmental and Planetary Sciences at Brown University. Previously, he was Professor of Geography at UCLA where he served as Department Chair from 2013-2017.  His research interests include the Arctic, water resources, and satellite remote sensing technologies. He has published over 100 peer-reviewed journal articles, essays and books including in the journals Science, Nature, and PNAS, and won more than $9M in research funding from the National Science Foundation and NASA. In 2006-2007 he was named a Guggenheim Fellow by the John S. Guggenheim Foundation and in 2007 and 2014 his work appeared prominently in 4th and 5th Assessment Reports of the United Nations' Intergovernmental Panel on Climate Change (IPCC).  He has assisted the National Academy of Sciences with a major report on abrupt climate changes, NASA with a new satellite mission to monitor global water resources, and the World Economic Forum with issues of Arctic development.  In 2015, he was elected Fellow of the American Geophysical Union (AGU). He frequently gives keynote speeches and in 2012, 2014, 2016 was an invited speaker at the World Economic Forum in Davos.

His new book RIVERS OF POWER, about civilization and rivers, was published in 2020 (Little Brown and Company USA/Canada; Penguin Press U.K and overseas translation editions). His research has received coverage in The New York Times, The Wall Street Journal, The Economist, The Los Angeles Times, The Washington Post, The Globe and Mail, The Financial Times, Discover Magazine, NPR, CBC Radio, BBC and others.

(2015) For “individual AGU members who have made exceptional scientific contributions and attained acknowledged eminence in the fields of Earth and space sciences” and bestowed “on only 0.1 percent of the membership in any given year” see http://news.agu.org/press-release/american-geophysical-union-announces-2015-fellows/

Proceedings of the National Academy of Sciences

(2013) paper “New Trans-Arctic shipping routes navigable by midcentury” was selected by PNAS as one of its top ten of the year, see http://www.pnas.org/site/media/topten2013.xhtml

American Association for the Advancement of Science (2012)

Foundation for the Future

(2007) One-month residency for scholars who “demonstrate a history of significant achievement in their respective fields.” See http://www.rockefellerfoundation.org/bellagio-center/residency-program

(2006-07) Annual award for “distinguished achievement in the past and exceptional promise for future accomplishment”  For more information see http://www.gf.org/

Annual award in the Dept. of Earth and Atmospheric Sciences.