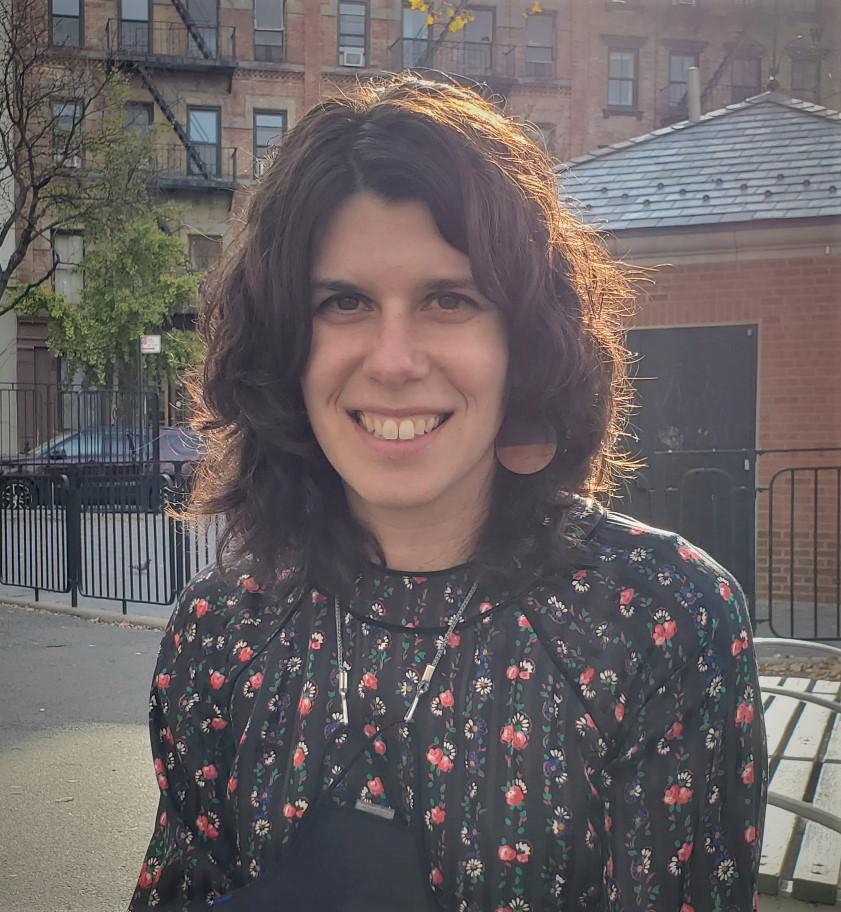 Associate Director of the Population Studies and Training Center, Professor of Sociology

Jackson's research focuses on the study of poverty and inequality among U.S. children and families, and in the role of childhood circumstances in contributing to intra- and intergenerational inequality.  Her current research focuses on the potential for public sector investments and public policies to narrow inequality among children and families. With colleagues at the Urban Institute, she has recently produced a new longitudinal, state-level database that measures government spending on children in detail for 25 major programs in the areas of education, health, income support and housing between 1997-2016. She is using these data in combination with household surveys and administrative data to advance understanding of how public investments affect parents' investments of money and time in children, and to examine the relative effects of different forms of social spending on child well-being.

More broadly, Jackson's research is in the broad areas of social inequality and stratification, social demography and public policy, with an emphasis on inequality of educational opportunity and health among children and families.  She is interested in the dynamics of inequality over the life cycle and across generations, and the ways in which circumstances during childhood have long-reaching effects throughout children’s schooling and into adulthood.  Past work has examined the effects of childhood health and health policies on academic achievement and socioeconomic attainment; and educational inequality in health among children in immigrant families.

Her research has been published in Social Forces, Demography, the Journal of Health and Social Behavior, Social Science and Medicine, Social Science Research and other venues, and funded by NIH, the Russell Sage Foundation and the Spencer Foundation.  At Brown, she is also an affiliate of the Population Studies and Training Center (PSTC), the Annenberg Institute, the Taubman Center for American Politics and Policy, and Spatial Structures in the Social Sciences (S4).  She received her PhD in sociology from UCLA in 2007.