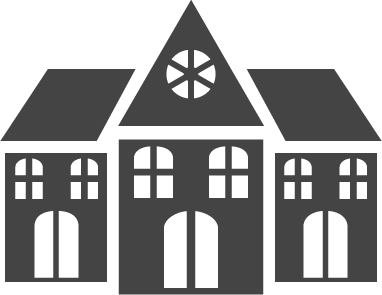 The program for Science and Technology Studies at Brown operates under the premise that students and scholars in the field of science and technology studies want to know how scientific knowledge is produced. STS believes that the idealized accounts of knowledge production entrenched in our scientific belief system are inadequate, given the complexity of the process they claim to describe. 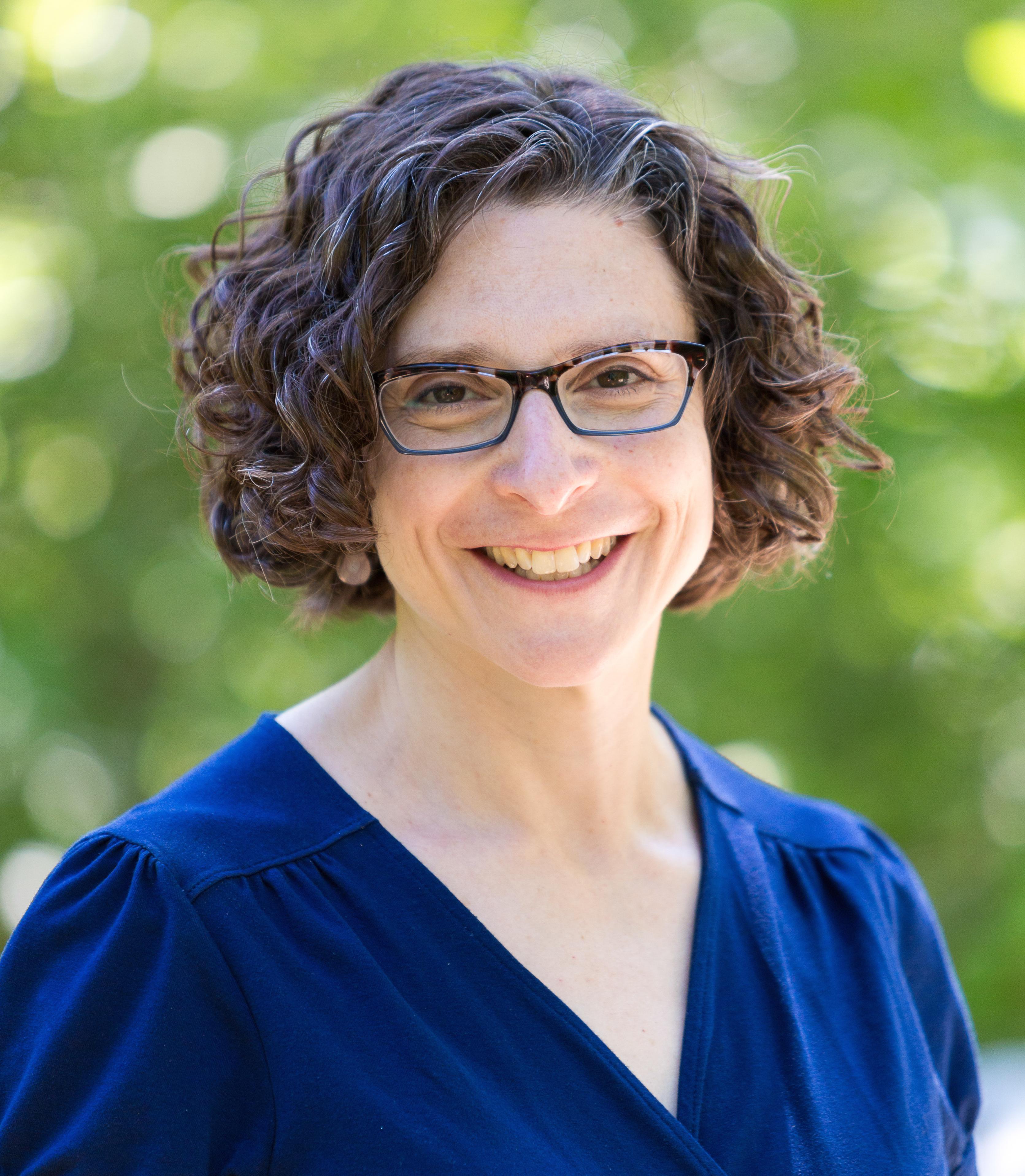