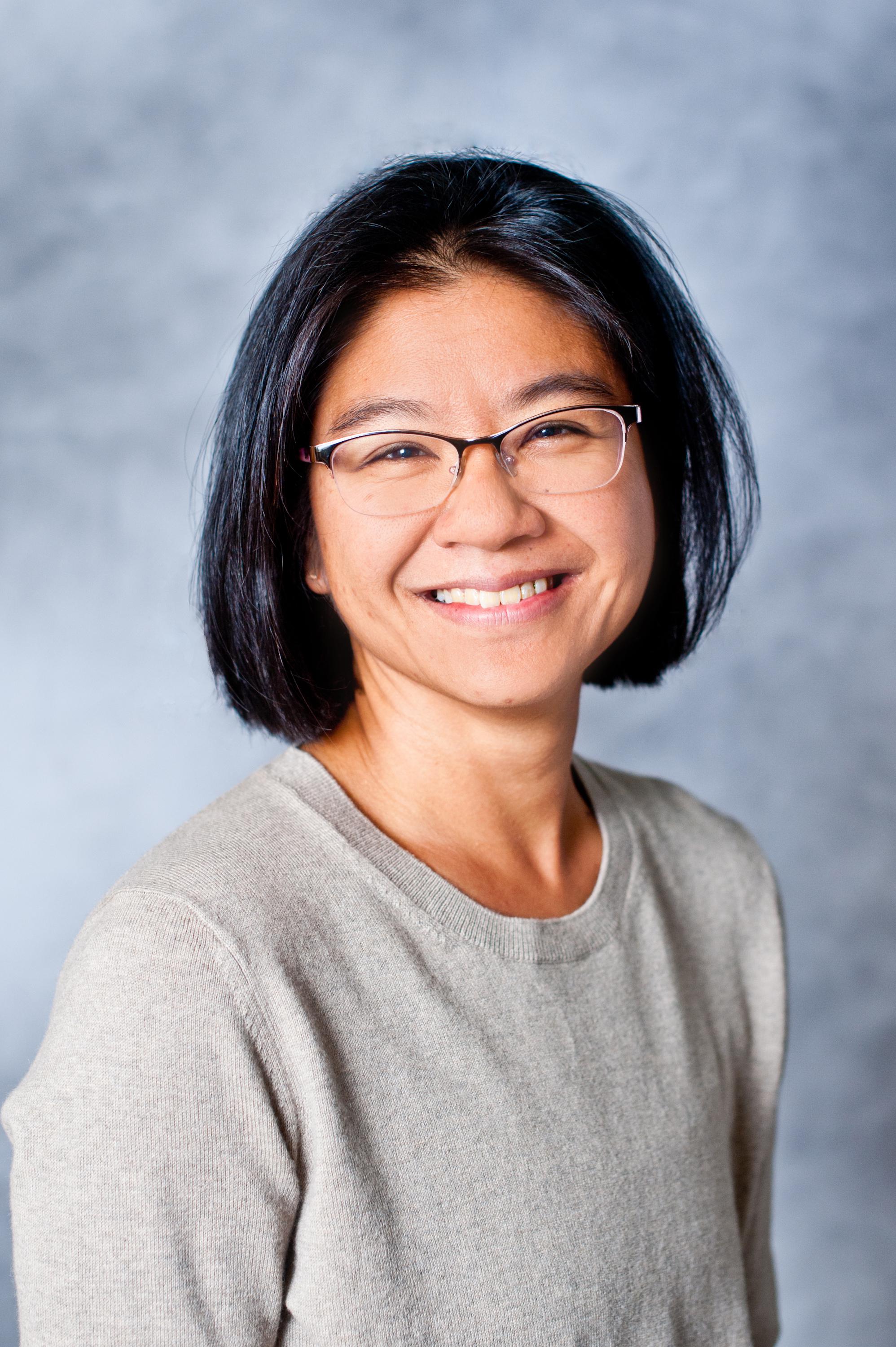 Sylvia Kuo is a Senior Lecturer for the Department of Economics. She is a health economist who joined the department in July 2012, having moved from the Center for Gerontology and Healthcare Research and the Department of Health Services, Policy and Practice (formerly Community Health) in the Program in Public Health.

She received her Ph.D. in Economics in 2001 from the University of Wisconsin - Madison where she was National Institute of Mental Health pre-doctoral trainee. Prior to coming to Brown in 2004, Dr. Kuo worked as a researcher for Mathematica Policy Research, studying physician access for vulnerable populations and changes in the health care system over time. Her recent work at the Center for Gerontology and Healthcare Research focused on vulnerable elderly nursing home residents, such as the (inappropriate) use of feeding tubes among elderly nursing home patients with advanced cognitive impairment.