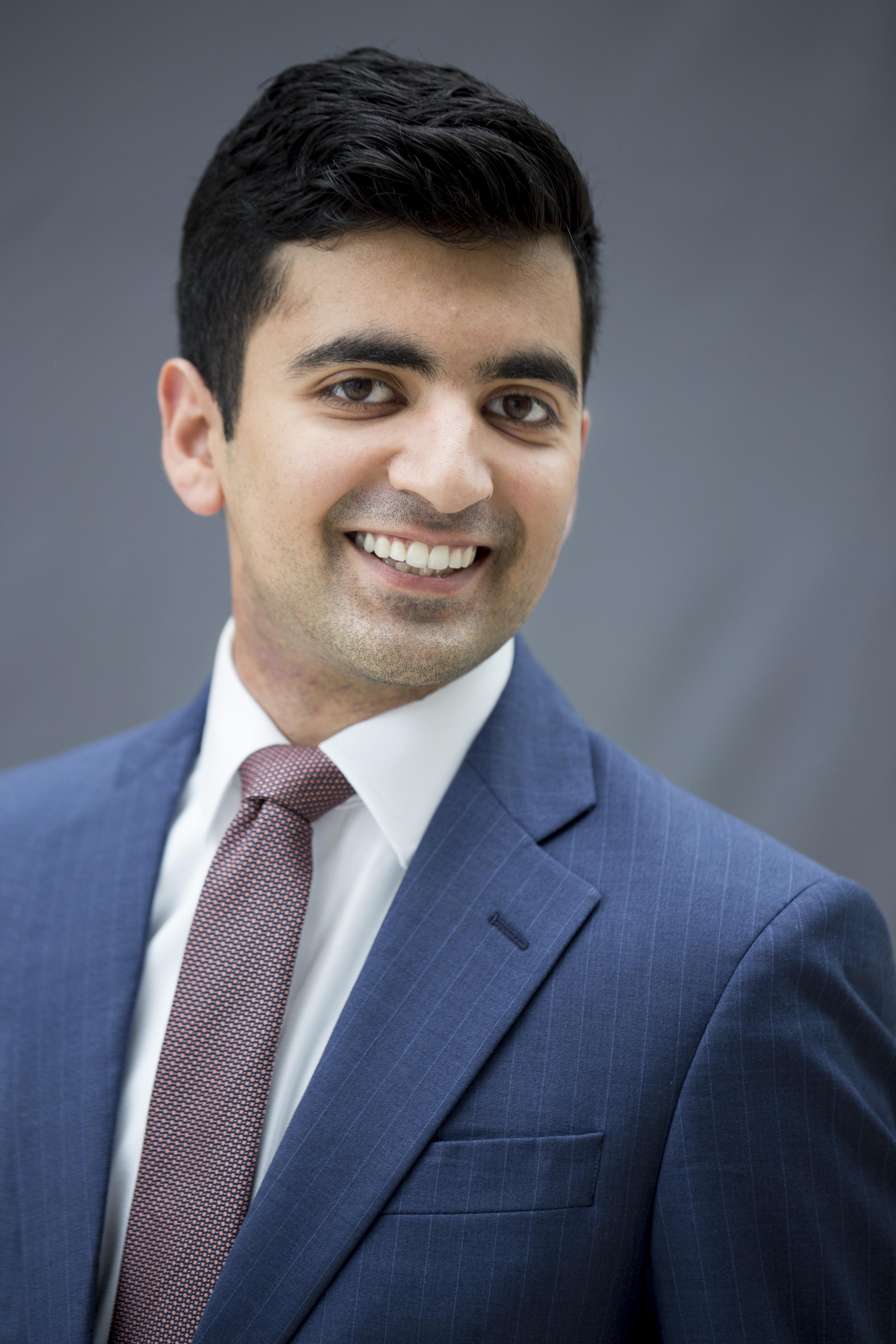 His writing, dissecting topics in medicine and society, has appeared in Slate, Undark, VICE Health, and numerous other publications. In 2018, Vishal provided counsel as a health policy strategist for former State Attorney General Drew Edmondson, the Democratic Party nominee for the gubernatorial election in his home state of Oklahoma. He is currently working on a long-form writing project documenting health care rationing practices in Oklahoma, as a microcosm of the United States.

Vishal’s work has been syndicated in NPR, Daily Beast, Fast Company, and elsewhere; it has also been the subject of podcast interviews and has sparked collaborations with the American College of Physicians and the American Board of Internal Medicine. His work has been cited in Slate, Vox, the New York Times, and other publications. He has provided expert commentary and quotes for essays in the University of Toronto Medicine Magazine and the New Yorker. While in medical school, Vishal pursued interests in advocacy and in other creative media as well. He served one term as a chapter co-president of Citizen Physicians – a nonpartisan, non-issues-based organization training future health care providers in effective civic engagement practices – and developed an elective on political advocacy for medical students. He also collaborated with the Nocturnists – a medical storytelling live show and podcast based in San Francisco, founded by Dr. Emily Silverman – as a core team member behind the COVID-19 Audio Diaries Project.

Vishal earned his medical degree from the Warren Alpert Medical School of Brown University in 2020, where he was a concentrator in the Physician as Communicator program and served on professional committees responsible for grant allocation and evaluating scholarly work. Prior to medical school, he graduated with a master’s degree in global health from the London School of Economics, and was the recipient of the Brian Abel-Smith Prize for Best Dissertation in his cohort. He earned a bachelor’s degree in anthropology from Washington University in St. Louis, and graduated from Phillips Exeter Academy. Vishal hails from Durant, Oklahoma, and is currently based in Providence, Rhode Island.