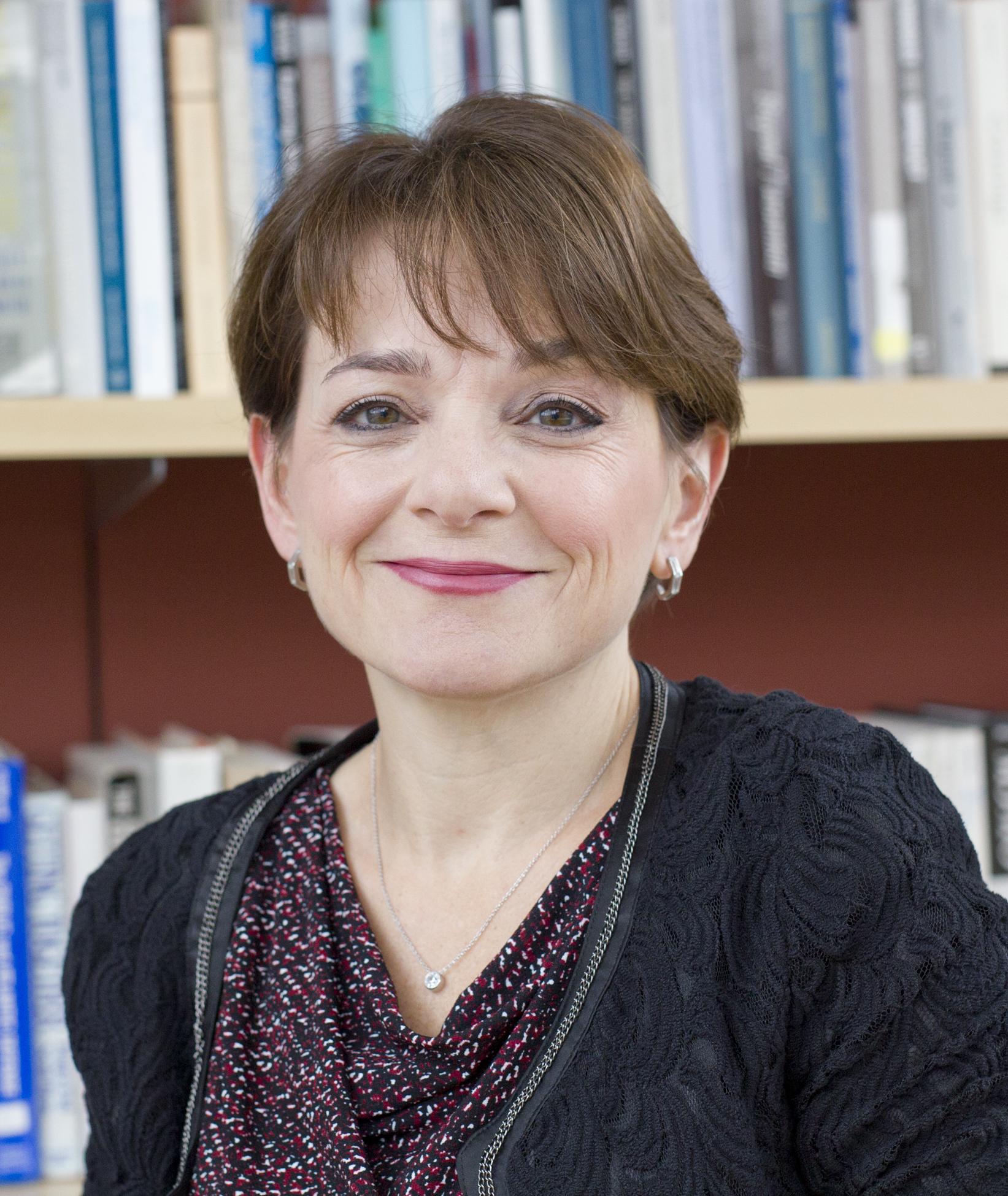 Royce Family Professor of Teaching Excellence in Political Science at Brown University and Director of the Taubman Institute for American Politics and Policy.  Previously Chair of the Political Science Department.  Author or co-author of 3 books, 1 edited volume, and 1 Introductory to American Politics textbook. A.B. the University of Chicago, legislative staff assistant to Senator Daniel P. Moynihan, legislative assistant to Governor Mario Cuomo, PhD University of Rochester. Fellowships at the Brookings Institution and Princeton University before arriving at Brown.

My scholarship focuses on representation in American politics.  Currently I am working with Kaitlin Sidorsky (Coastal Carolina) on gender equality, women's human security, and federalism.  Before that, I worked with Charles Stewart III on the Senate Elections Data Project 1871-1913 which is a study of the indirect election of U.S. Senators in state legislatures (1871-1913)and the impact of the adoption of the 17th Amendment. The study is the basis for our book, Electing the Senate: Indirect Democracy before the Seventeenth Amendment (Princeton University Press 2015). I am co-author, with John G. Geer and Jeffrey A. Segal, of Gateways to Democracy, Introduction to American Government, 1st, 2nd, and Richard Herrera for the 3rd, 4th, and 5th editions.  My first book Partners and Rivals:  Representation in U.S. Senate Delegations (Princeton University Press 2000) studied the dynamics of how the 2 U.S. Senators from a single state cooperate and compete in building their careers.  My other publications address Senate legislative behavior (modern & historical),geography, bicameralism, and trade politics.

"The Electoral Connection: Career Building and Constituency Representation in the U.S. Senate in the Age of Indirect Elections."(2007) in Process, Party and Policy Making: Further New Perspectives on the History of Congress, Stanford University Press.

"Building Reputations and Shaping Careers: The Strategies of Individual Agenda Setting in the U.S. Senate." 2000. In Congress at Work, Congress on Display, ed. William Bianco. University of Michigan Press.

Editorial Board Member, Congress and the Presidency, 2007-2009

Introduction to the American Political Process
This course is designed to be an introduction to the American political process, broadly defined. We cover topics including but not limited to: Congress, Media, Interest Groups, Budget, Presidency, Public Opinion, Courts, Bureaucracy, and Agenda Setting. Students are asked to track elections and incumbent career performance, and analyze them in the context of media, interest group, and executive branch pressures.

The American Presidency
This course covers all facets of the American Presidency, including but not limited to: nomination process, general election campaign, cabinet formation, interactions with Congress and the Supreme Court, foreign policy and military actions, communications strategies, major policy initiation, and policy implementation.

Philosophy of the Founding Freshman Seminar
This course is designed to explore the ideas and beliefs that served to influence key actors in our nation's founding. The course relies on primary source materials, including the writings of Charles Montesquieu, John Adams, Abigail Adams, Benjamin Franklin, Thomas Jefferson, and Mercy Warren. The course focuses on the expectations underlying the construction of the new American republic and students are asked to assess the relevance and flexibility of our governance structure as it stands today.

Readings in American Institutions
A seminar open to graduate students and advanced undergraduates. The course is essentially a survey course of the best work published in the last 2-3 years in the top 4 political science journals. The course is organized around subfields within the larger category of American institutions, e.g. Presidency, state legislatures, interest groups. Students are asked to critique and analyze sophisticated and complex questions, which are answered using advanced quantitative and qualitative

This course deals with the internal structure, procedure and politics of the U.S. Congress, congressional elections, minority representation, as well as its relationship with external forces, particularly the President. It covers existing literature on Congress, both the House and the Senate, and assesses current congressional policy making in the context of this literature.

This course is a seminar open to 1st and 2nd year graduate students in which the students read selected works in each of these two subfields and construct their own research projects to produce article length manuscripts.  The students engage in original data collection and analysis, both qualitative and quantitative.