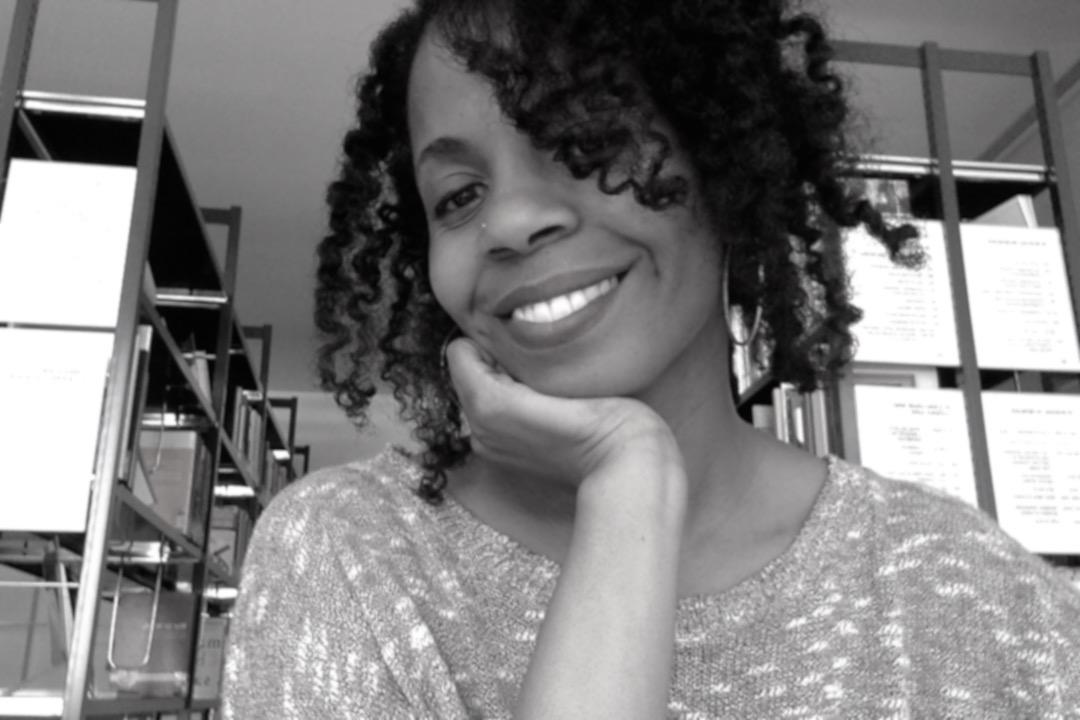 My areas of specialization include African American literature and culture, gender and sexuality studies, and visual culture and media studies. My research explores topics ranging from the interrelatedness of sexuality and social order in slave narratives to the impacts of Civil Rights retrenchment on black social organization and cultural output in the current moment.

A two-time winner of the Darwin Turner Award for Best Essay of the Year in African American Review, my scholarship has appeared or is forthcoming in such journals as African American Review, American Literary History, GLQ, The Faulkner Journal, The Black Scholar, The James Baldwin Review as well as a number of edited collections, including Faulkner and Whiteness, The Cambridge Companion to James Baldwin, and The Oxford Handbook of the African American Slave Narrative.  A committed and engaged scholar-activist, I publish reflective social and political commentary in such online journals and The Feminist Wire and the A-Line: A Journal of Progressive Thought.

My first book, Against the Closet: Black Political Longing and the Erotics of Race was published by Duke University Press in 2012. I am currently completing my second book, provisionally titled Millennial Style: The Politics of Experiment in Contemporary African Diasporic Culture, which examines the interrelation of political terror, social abjection, and aesthetic abstraction in contemporary African Diasporic literary and visual media.