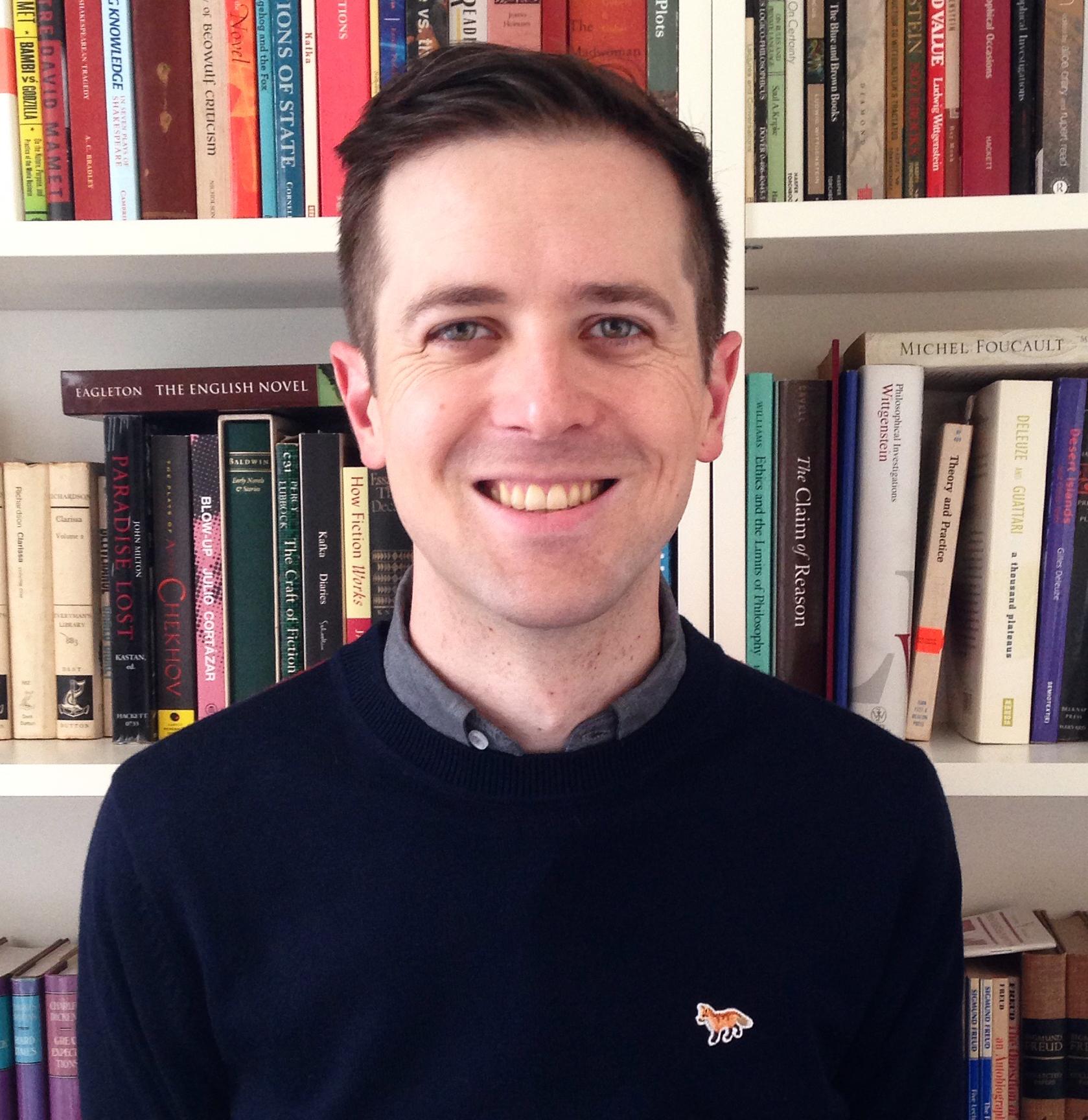 B.A., Columbia (2005); Ph.D., Columbia (2013). Professor Parker specializes in the history and theory of the novel, particularly the Victorian era. He has written for Modern Language Quarterly, New Literary History, Novel: A Forum on Fiction, Mediations: Journal of the Marxist Literary Group, Film Quarterly, n + 1, The Los Angeles Review of Books, Artforum.com, and The Paris Review Daily. He is currently writing a book about recognition scenes called Misrecognitions: Plotting Capital in the Victorian Novel.

My current book project is about recognition scenes in Victorian novels. These books have frequently been criticized for relying on contrived, implausible, and labyrinthine plots. Especially regrettable are the concluding reunions and identifications that conveniently tie everything together. George Orwell famously lamented these recognition scenes as a defining feature of “the awful Victorian ‘plot.’” I am interested in how Victorian novelists use recognition scenes to make a narrative critique of the misrecognitions at work in nineteenth-century capitalism. These recognition scenes illuminate and unveil the mystifications of capitalism because they configure capital as a narrative process: plot. Capital itself thus comprises, in Samuel Johnson’s definition of plot, “an artful involution of affairs, unraveled at last by some unsuspected means.”

My argument is that the plots of Victorian novels were shaped by a critical perspective on capital, a perspective made available in and through aesthetic form—rather than by imperatives of representation, the solicitations of disciplinary power, or ideological closure. What has been called “the hermeneutics of suspicion,” therefore, is not a transhistorical critical mode bequeathed by the metaphysical oppositions of surface/depth or essence/appearance. Rather, these hermeneutics were first developed within the categories and problematic of the novel itself, entwined with the misrecognitions of “subject” for “substance” in reification and commodity fetishism. I am interested, then, in the rise and fall of recognition scenes as critique.