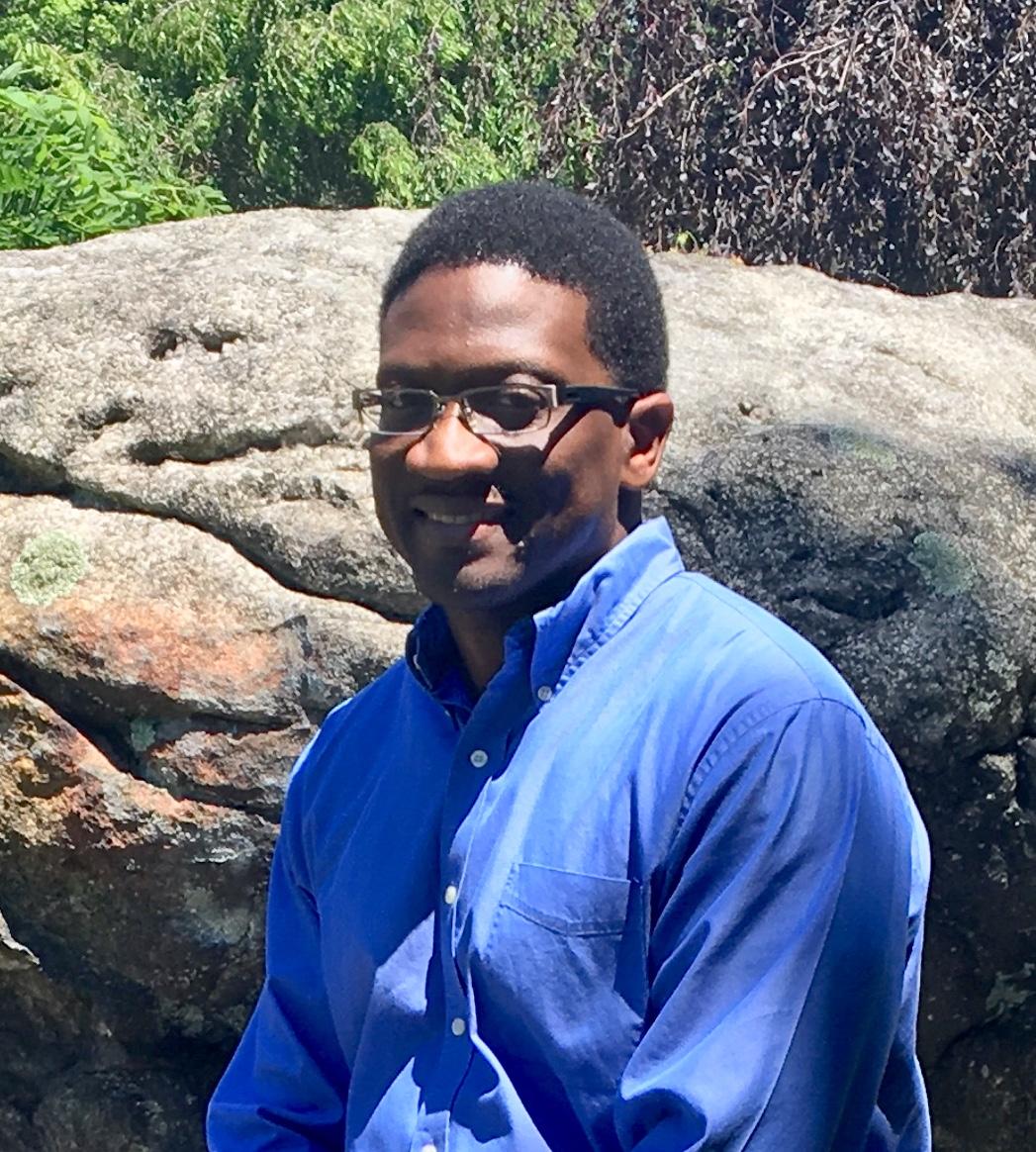 Murray is the author of Our Living Manhood: Literature, Black Power, and Masculine Ideology (U of Pennsylvania P, 2007). His current project considers the impact of postidentity politics on contemporary African American culture. His essays have been published in such journals as the Yale Journal of Criticism, Contemporary Literature, and Callaloo. He has been awarded fellowships from the Andrew W. Mellon Foundation as well as the Carter G. Woodson Institute for Afro-American and African Studies at the University of Virginia.

Murray's research stresses that debates about the political and aesthetic functions of black literature can be productive in rewriting extant literary and cultural histories. Along these lines, his first book, Our Living Manhood: Literature, Black Power, and Masculine Ideology, argues that scholars have not adequately examined the gendered nationalisms that shaped the Black Power movement. For some time now commentators have criticized the movement for its sexism and its broader preoccupation with refashioning black masculinity. Yet few have remarked the challenge to this masculinist current voiced in the work of authors such as James Alan McPherson, James Baldwin, John Edgar Wideman, Clarence Major, Hal Bennett, and John Oliver Killens. In fiction and essays written during the heyday of Black Power activism, these writers tracked the political incoherence, fragmentation, and anxiety that beset nationalisms tethered to identity politics. Moreover, their critical reservations remind us that even key purveyors of the era's gender economies were at times quite ambivalent about the privileging of masculinity. The era's masculine focus thus bred contradictions for those within the movement and criticisms from those outside it. To reassess these cleavages, he analyzes the ways in which notions of masculinity were interwoven with nationalist ideologies regarding revolutionary violence, charismatic leadership, radical rhetoric, and black sexuality. Striving to forge a more nuanced account of how masculinist discourse contributed to the movement's overall agenda, he frames masculinity as both a linchpin of the Black Power movement's seductive politics and a focal point of dissent by black male authors. In doing so, he also makes the case that the gender divides of the Black Power era continue to have a powerful influence on contemporary African American culture.

Revisionist cultural history figures prominently in his most recent book project as well. Blackness Undone: African American Culture and the End of Identity rethinks the sense of impending calamity that has pervaded black literary and cultural studies over the past two decades. Cornel West articulates one version of this current when he describes the present as a period of "postmodern crisis." He laments the "decline of [black] popular mobilization, and the decline of political participation and the decomposition more and more of the institutions of old civil society . . ." Voicing a related concern, Spillers observes that the locus of black communal life, the segregated enclave, has itself been so radically changed by deindustrialization, desegregation, and the plight of the black underclass that intellectuals must reconsider their understanding of community as an "object of knowledge." These remarks distill many of the anxieties generated by rapid material changes in black life during the post-segregation era. And while few question the legitimacy of such trepidation, recent work by Madhu Dubey and Kenneth Warren demonstrates that the same heralding of crisis also underwrites nostalgic calls for a return to the traditional cultural practices that defined black life during segregation. However, despite the acuity of the latter critiques, they provide little purchase on African American literature that stages the undoing of communal belonging as not only the end of something but as a potentially generative occasion. In order to expand and refine our understanding of these issues, this project proposes that the current period of crisis has not only produced nostalgia for the traditions of the past but has also ushered in a range of fiction, creative non-fiction, and drama that imagines innovative paradigms for reassessing black communal belonging.