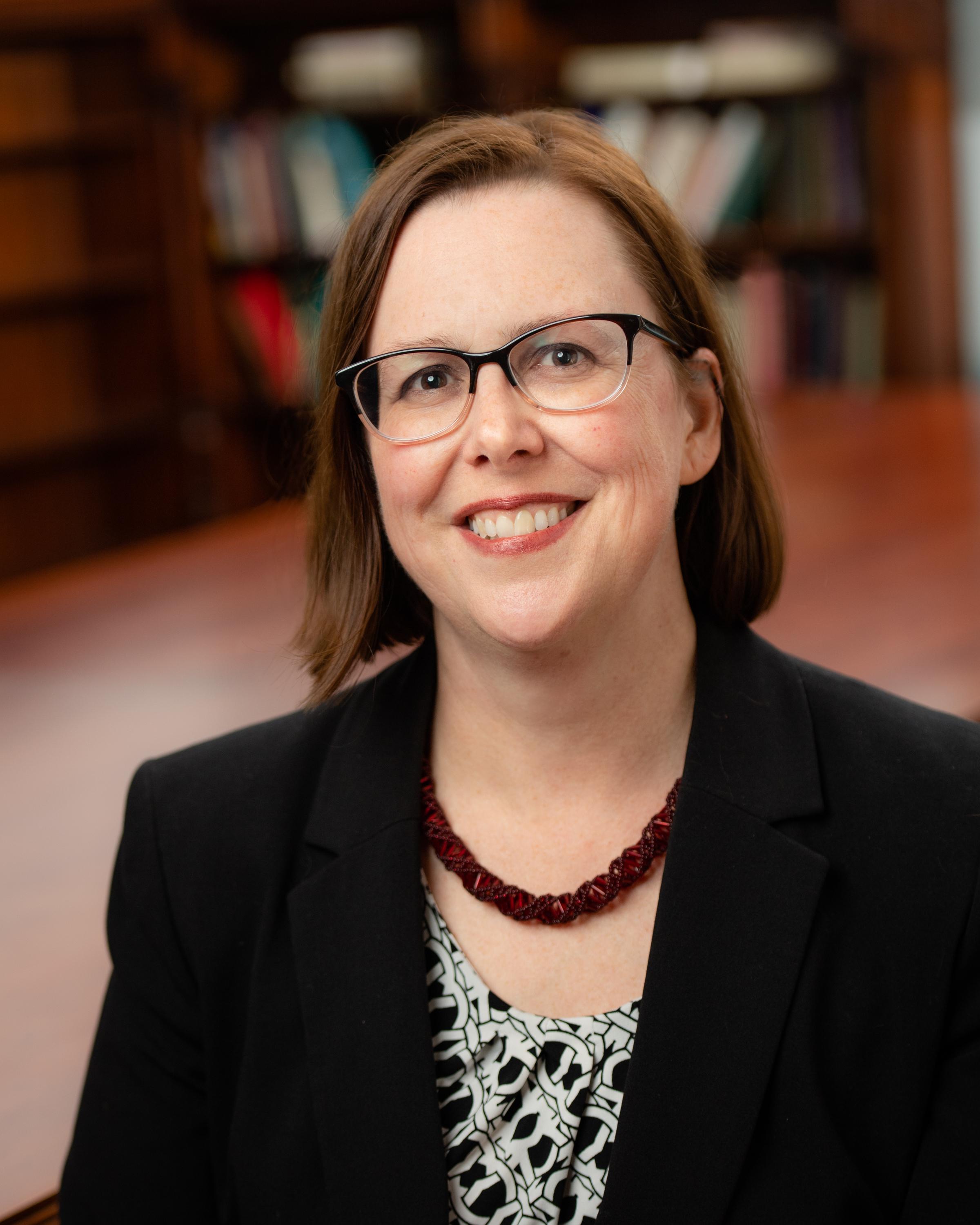 Tracy Steffes is Associate Professor of Education and History. Her primary research and teaching interests are twentieth century United States history, the history of American education, and political and policy history.

I am currently working on a book project: Shifting Fortunes: City Schools and Suburban Schools in Metropolitan Chicago, 1945-2000 which examines the relationship of educational inequality and metropolitan development.  My first book, School, Society, and State: A New Education to Govern Modern America, 1890-1940, was published by University of Chicago Press in 2012.

My research interests fall broadly into the categories of twentieth century United States political, legal, and intellectual history, American political development, and American education history and policy. Trained as a twentieth century historian, I am particularly interested in ideas and practices of governance, questions of democracy, equity and opportunity, and in the political, social, and intellectual development of modern America. I am also increasingly interested in contemporary education policy, reform, and public discourse and how historical perspective can inform them.

My first book, School, Society, and State: A New Education to Govern Modern America, 1890-1940 (University of Chicago Press, 2012) explores the connections between public school reform and American political development in the early twentieth century. It explores how an array of reformers across the nation, working from the top down and bottom up in ways both planned and improvised, expanded the reach of public schools, broadened their aims and activities, rationalized their organization and governance, strengthened state government oversight, developed a national policy conversation, and expanded public authority and oversight over children. In the process they expanded the institutions and authority of government into the everyday lives of children and families, developed a de facto national education system despite decentralized legal control, and positioned schools as social welfare institutions that would safeguard opportunity and provide for the welfare of citizens in an era of deepening economic inequality and instability. The book thus "brings the state back in" to the history of education and brings schools back in our discussions of state power during a pivotal moment in American political development.

I am currently at work on Shifting Fortunes: City Schools and Suburban Schools in Metropolitan Chicago, 1945-2000, which explores connections between public schooling and uneven metropolitan development. It asks how state policies, including funding formulas and aid, regulatory policies, and rules about district formation and governance, structured unequal schooling in metropolitan Chicago and considers how educational inequality shaped and deepened other forms of spatial and social inequality in postwar America.

"Governing the Child: The State, the Family, and the Compulsory School in the Early Twentieth Century, in Boundaries of the State in U.S. History.  Edited by William J. Novak, James Sparrow, and Stephen Sawyer.  University of Chicago Press, 2015.

"The 'Race Problem' and American Education in the Early Twentieth Century." In Inequity in Education: A Historical Perspective. Edited by Debra Meyers and Burke Miller. Lexington Books, 2009.

"Lessons from the Past: A Challenge and a Caution for Policy-Relevant History." In Clio at the Table: Using History to Inform and Improve Education Policy. Edited by Kenneth K. Wong and Robert Rothman. Peter Lang Publishing, 2008.