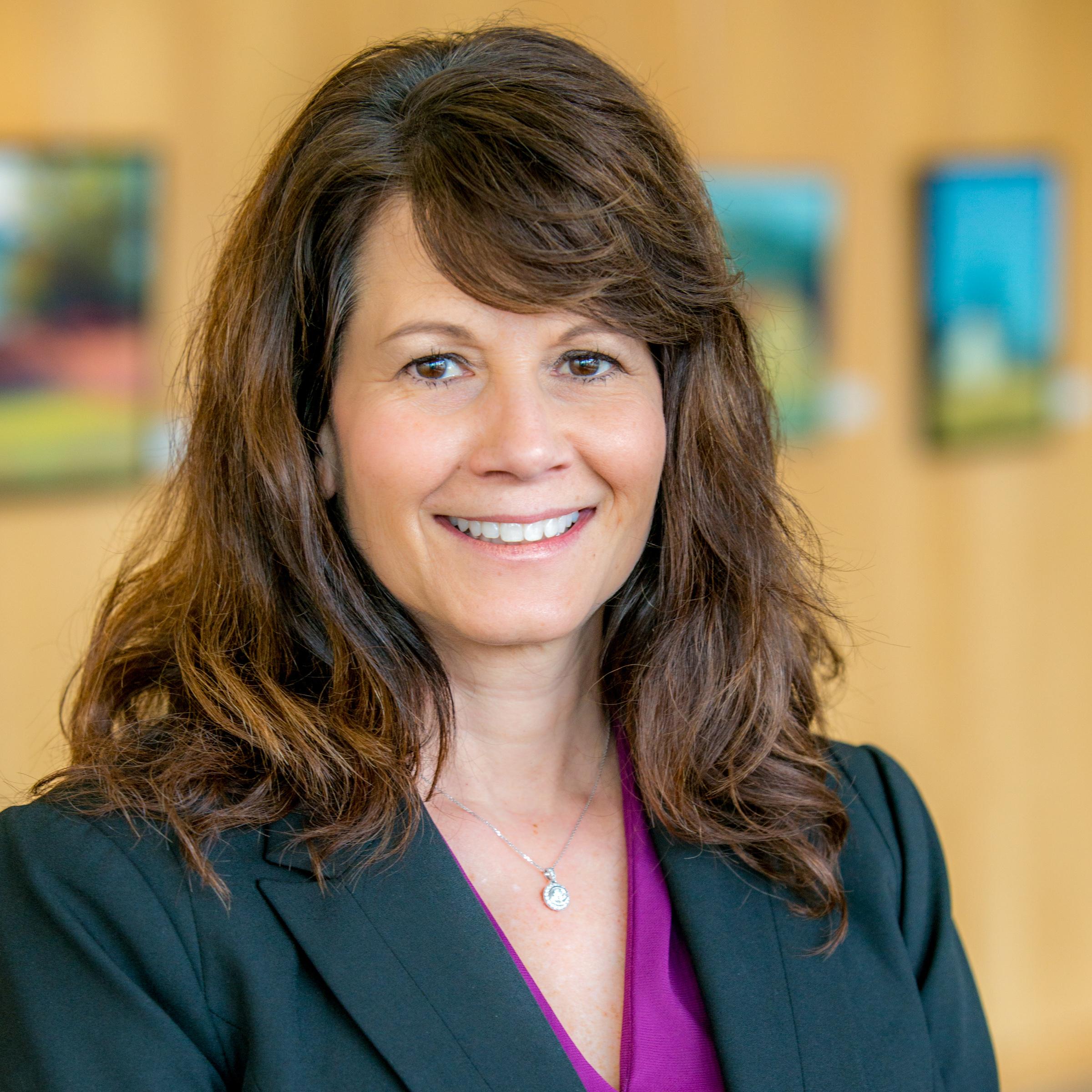 The general focus of my research is to find biomarkers that can be used to improve women's health.

Inhibin was a reproductive hormone about which very little was known in 1990. I was involved in the development of the first specific immunoassays for inhibin and performed studies that helped to define its normal physiology in men and women. This work subsequently led to the study inhibin and related proteins, such as activin, in infertility, cancer and pregnancy. In that regard, I had an instrumental role in the development of two clinical applications of the inhibin immunoassay; prenatal screening for Down syndrome and assessment of ovarian reserve. These tests are now widely used throughout the world.

I have ongoing research projects on serum markers in the areas of preeclampsia, ovarian cancer, prenatal screening and other aspects of women's health, in collaboration with investigators in the Departments of Obstetrics and Gynecology and Pathology at Women & Infants Hospital and elsewhere.

In addition to my basic research interests, I have served as the manager for the laboratory portion of largest multicenter NIH obstetrical grant. The objective of the FASTER trial was to compare first and second trimester prenatal screening in 38,000 women across the country with all serum measurements performed in our laboratory. We extended this work to find normative data for thyroid hormones in pregnancy. Most recently our group has conducted funded research to implement cell free DNA in maternal plasma as a marker for fetal aneuploidy during pregnancy.