The intensive study of German language, literature, and thought has been an integral part of Brown’s intellectual tradition for well over 160 years. Appearing formally for the first time in the 1846 course of study, German has enjoyed a long and distinguished history as a multifaceted and far-reaching scholarly field at Brown. Among the early scholars who taught German language and literature at Brown were such luminaries as Professor James B. Angell (later president of the University of Michigan) and Barnas Sears, Brown’s 6th president, who taught courses on Schiller and other German writers in the original language until the end of his presidency in 1867. An autonomous German Department was first established at Brown in 1891, one of the very first German Departments in the United States. The first Ph.D. degree ever to be awarded by Brown to a woman in any field was earned in 1897 by Martha Tarbell in German for her dissertation on the history and criticism of the German ballad.

Building on its rich legacy, today’s Department of German Studies is a vibrant intellectual community with strong ties to the full range of critical inquiry that characterizes the humanities at Brown. It focuses its research and teaching on German-language literature, culture, and critical thought (from German Idealism and Romanticism to the Frankfurt School and beyond), with a comparative and transdisciplinary orientation. It offers both the B.A. and the Ph.D. in German Studies, affording its students – from beginning language learner to advanced doctoral researcher – the opportunity to combine their interests in the literary, cultural, and intellectual production of Germany, Austria, and Switzerland with a wide variety of complementary pursuits, including philosophy, aesthetics, history, music, cultural theory, psychoanalysis, and film, among others. The Department encourages this approach through its flexible yet rigorous curriculum; intense research and teaching collaboration with faculty in related Brown departments and partner institutions in Europe; rich and varied course offerings in both German and English; as well as attractive study abroad opportunities in Berlin and Tübingen. 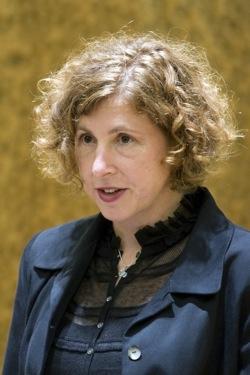 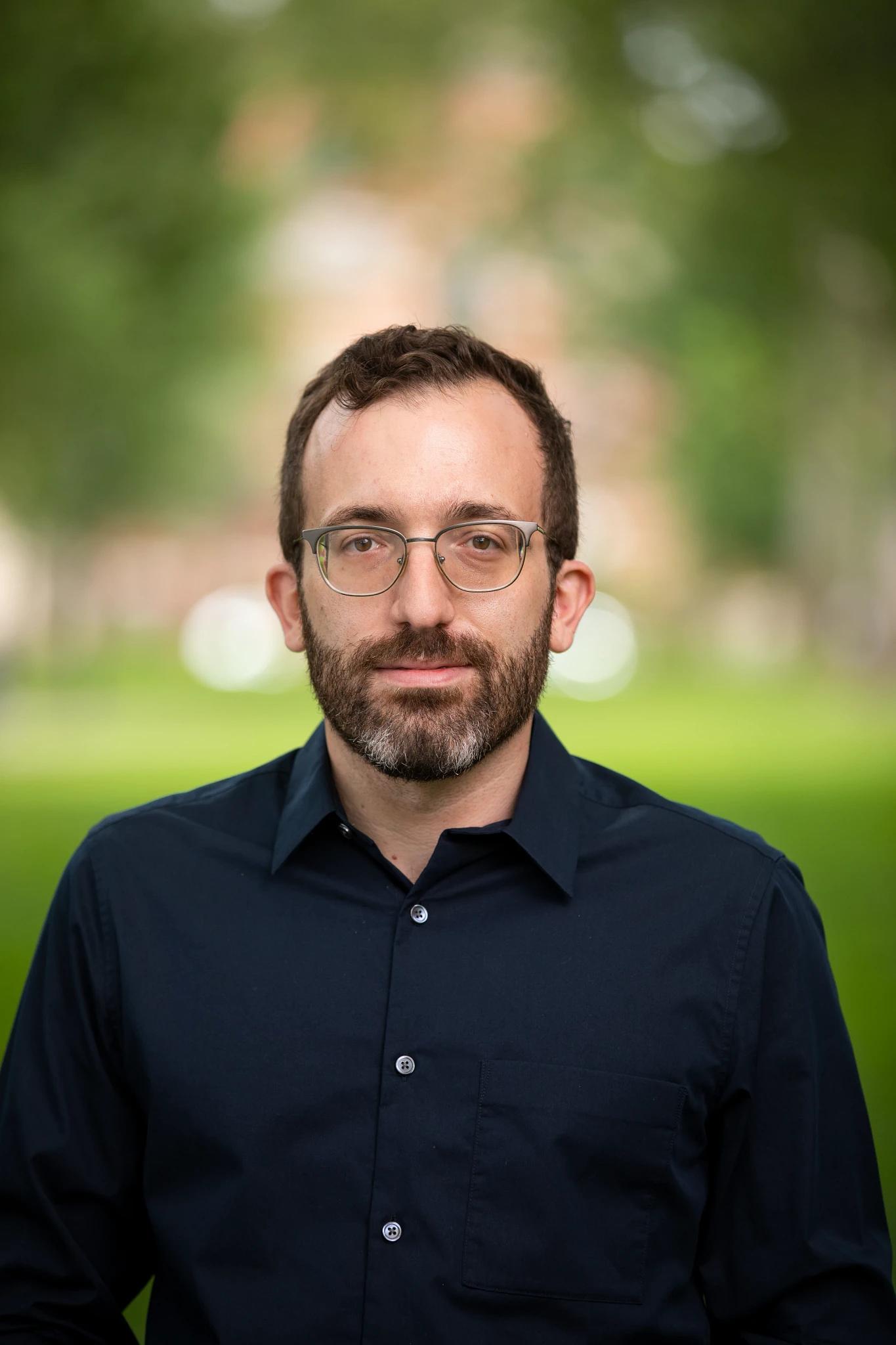 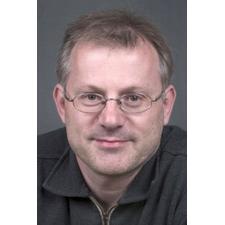 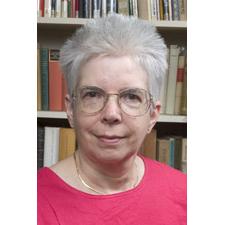 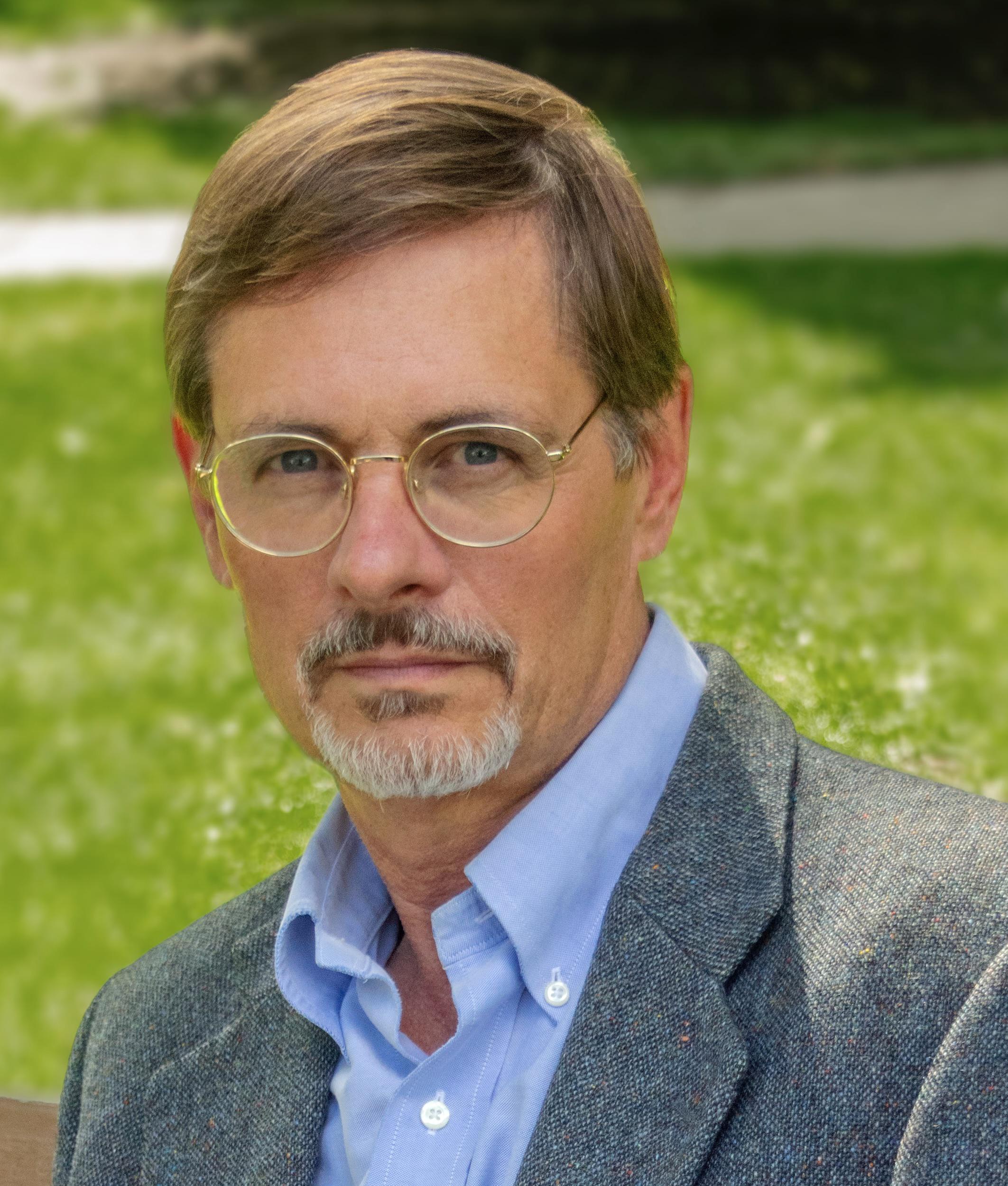 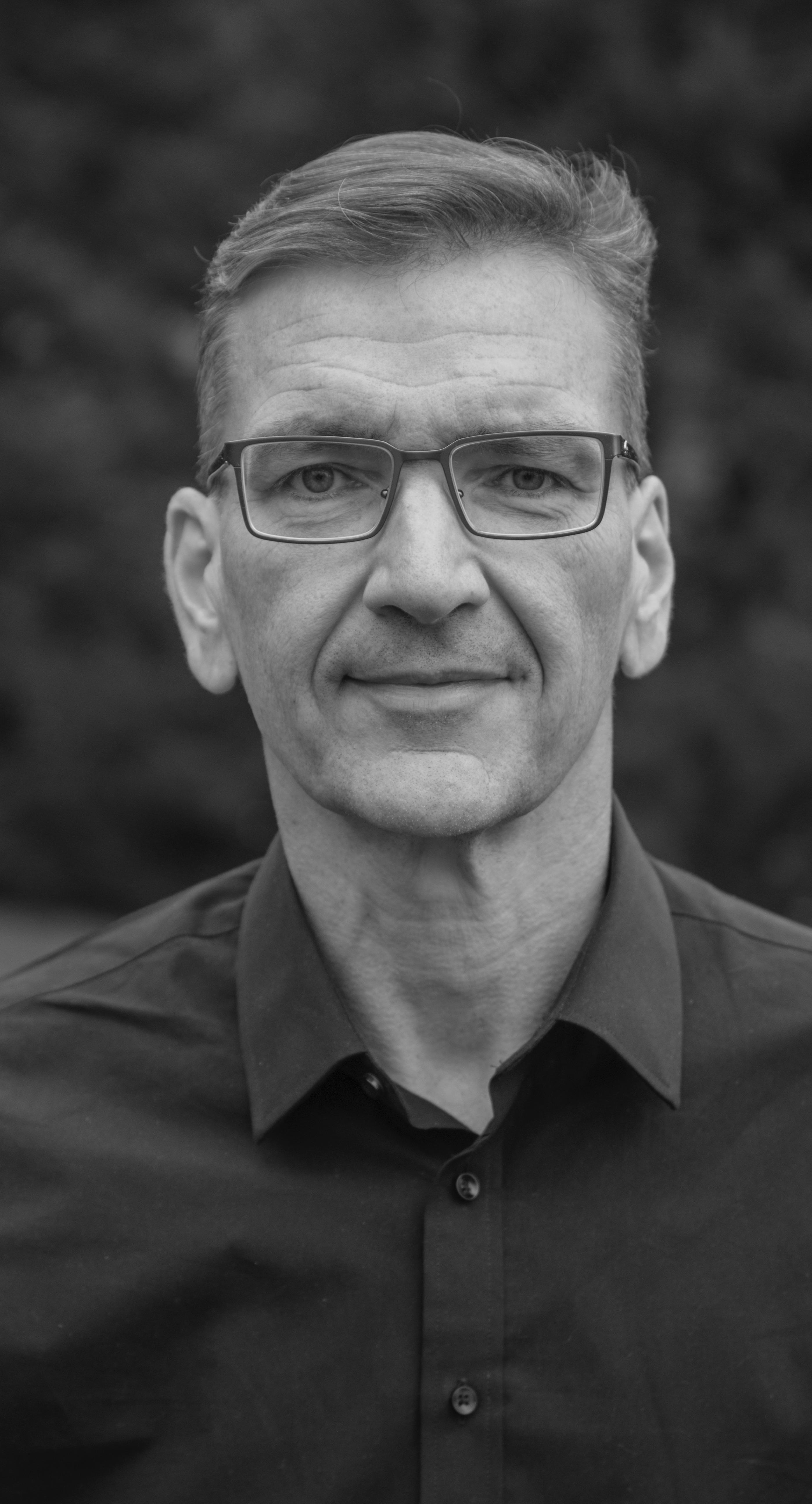 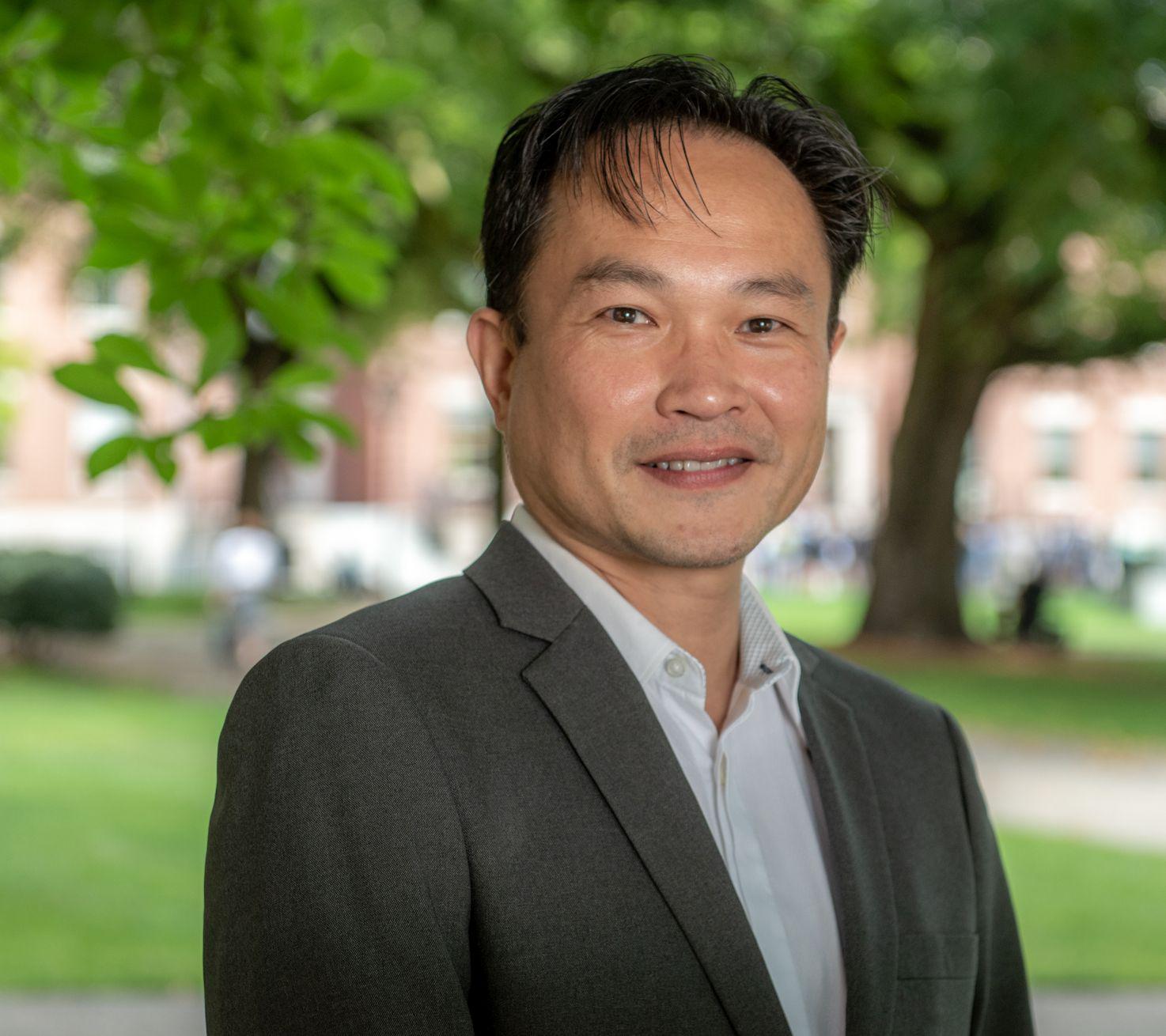 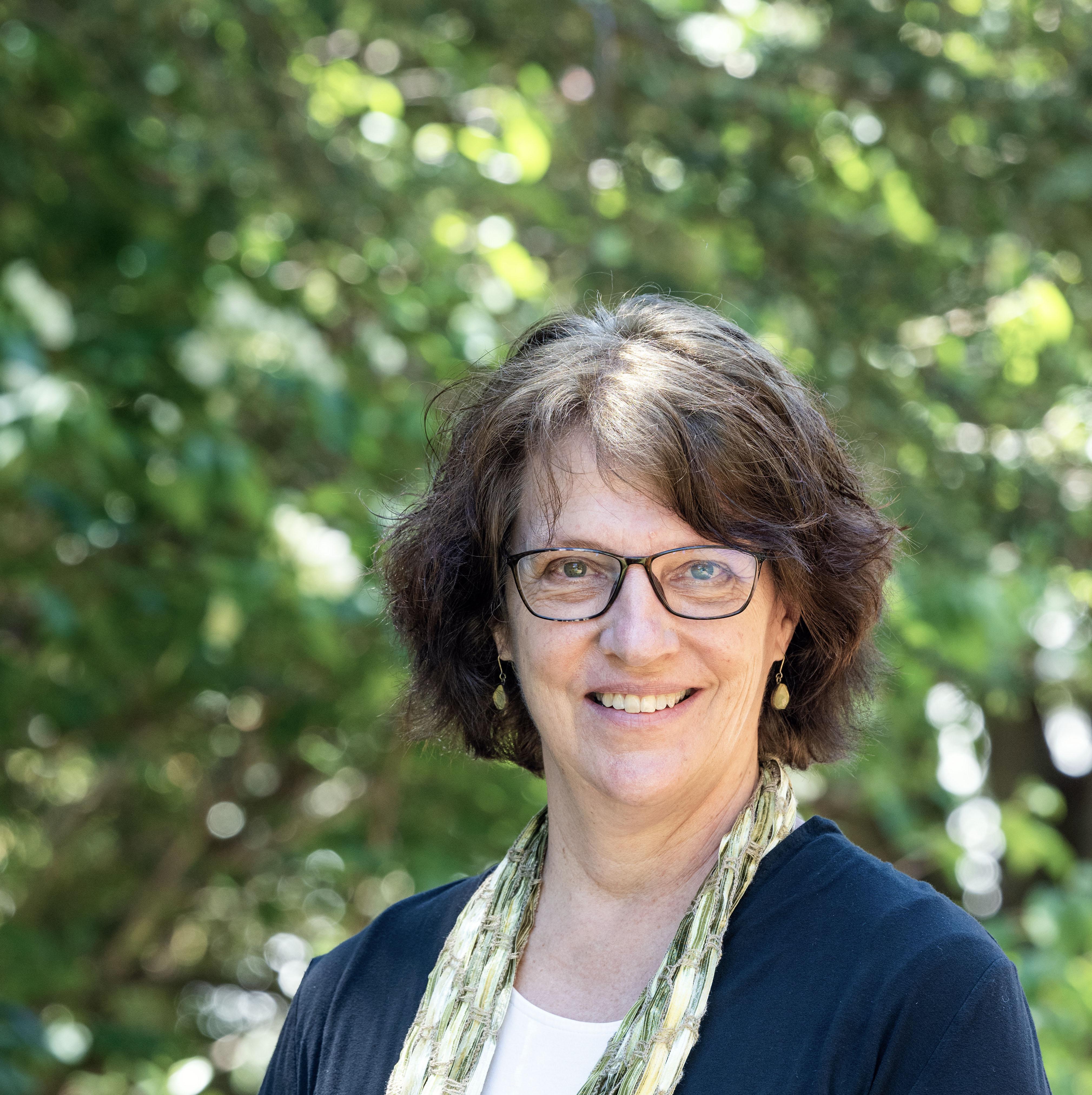